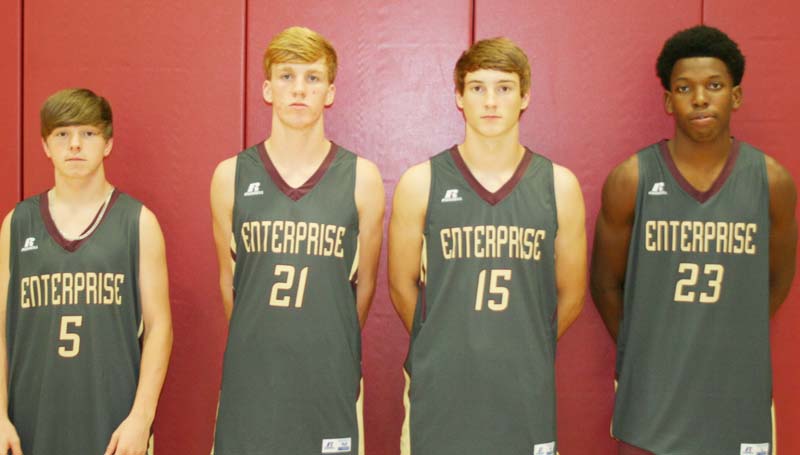 The Enterprise Yellow Jackets and Lady Jackets will kick off their 2015-16 basketball season Tuesday as they travel to Hattiesburg to take on the North Forrest Eagles.

The junior varsity girls or boys will tip off the action at 5 p.m., followed by the varsity girls’ game at 6 p.m. and the boys contest at 7:30 p.m.

Enterprise was originally schedule to start Thursday night in Meadville, but due to Franklin County moving its football playoff game from Friday to Thursday, the basketball game was postponed.

The Jackets and Lady Jackets will be on the road for their first three games before playing at home Nov. 20 against Pisgah.

The Lady Jackets have only two returning starters back to begin the season with Alissa Barlow and Courtney Greer leading the charge.

“We are really looking forward to getting the season underway,” said Nations.

The Lady Jackets finished 15-15 last year and were eliminated in the opening round of the Region 7-2A playoffs. 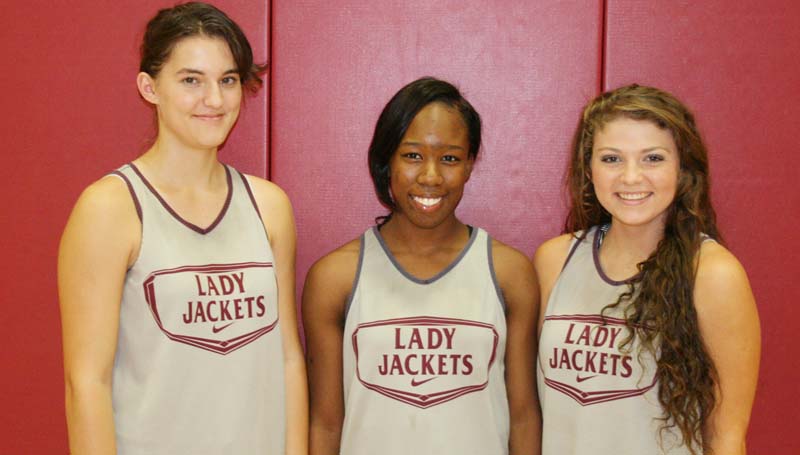 Daily Leader / Marty Albright / Lady Jacket juniors Michele Herrington, Alissa Barlow and Courtney Gree will be looked upon for leadership for the 2015-16 season.

Jackets have speed, but lack depth

Enterprise boys coach John Knight will rely on his team’s speed to make up for the lack of depth in the lineup to have a successful season.

The Jackets have three starters returning in Dwayne Pendleton, Jontavious Smith and Zach Hodges. Enterprise has only two seniors on the team – Tommy Landers and Hunter Rushing.

Enterprise hopes to improve on an 11-17 record from last year. The Jackets finished 1-9 in Region 7-2A action.

Three local football teams have announced that they will play their opening round of the MHSAA state playoffs on Thursday... read more