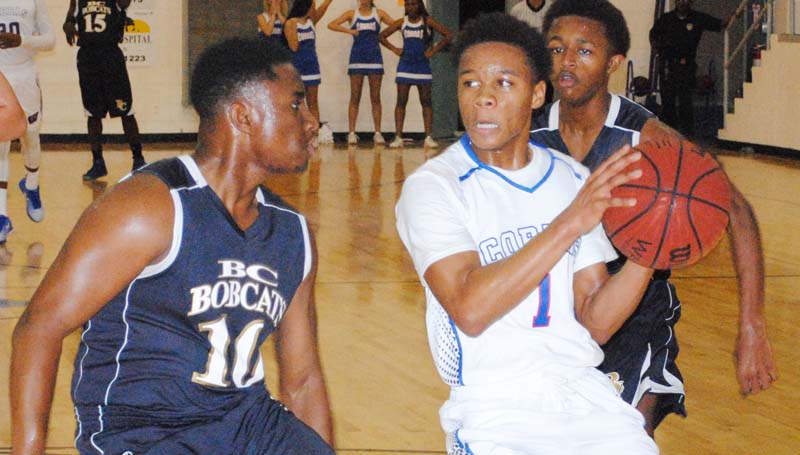 WESSON – The Wesson Cobras and the Bogue Chitto Lady Cats were victorious in Monday night high school basketball action at the Snake Pit.

In the girls’ contest, the Lady Cats captured their third straight win with a 58-38 victory over the Wesson Lady Cobras.

Wesson continues action today as it hosts the Lawrence County Cougars for three games. Junior varsity boys tip off at 5 p.m., followed by the varsity games at 6 and 7:30 p.m.

Bogue Chitto will also be in action today as it hosts the Loyd Star Hornets for four games. Junior high action starts at 4 and 5 p.m., followed by the high school games at 6 and 7:30 p.m.

The Lady Cats jumped on the Lady Cobras in the first quarter to claim a 15-10 lead, and took a 33-21 lead into halftime. 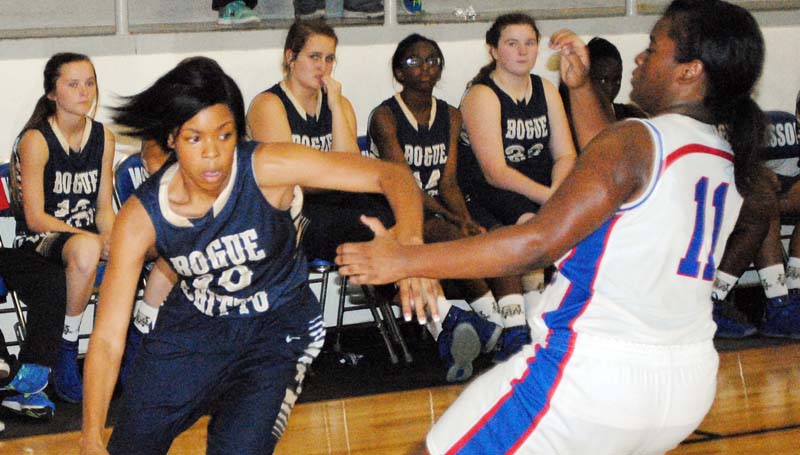 In the second half, BC outscored Wesson 25-17 to secure the win.

“Tonight, I felt like it was a going through the motions,” said BC coach Christi Terrell. “We got a lead and stayed comfortable instead of expanding the lead. Defensively we were not as aggressive applying pressure as I want us to be. Good to get a win on the road; now to focus and prepare for our next game.”

“We did not play well tonight,” said Wesson coach Rusty Newman. “We missed too many open shots that would help us stay in the game and we allowed BC too many second chance opportunities.”

The Cobras and Bobcats battled in a close contest as Wesson secured a 18-10 lead in the first. In the second frame, the Cobras exploded with a 24-16 run to carry a 42-26 lead into halftime.

In the second half, Wesson continued its scoring spree with a 50-25 run to claim the win.

“Glad to get the win,” said Newman. “I was pleased to give everyone plenty of playing time. Everyone played a great game.”

Henry Thomas was the top scorer for the Bobcats with 16 points and four rebounds. Tyler Brumfield contributed 12 points, four rebounds and five assists. D.J. Nunnery and Dee May chipped in with seven points each. Darrius Porter scored three points. LaFredrick Dillon, Brandon Blackwell and Brandon McKenzie had two points each.

“We fought hard against a very good Wesson team,” said BC coach Mark Pitts. “I was very proud of my guys’ efforts. This was a great learning experience for my young guys to help us grow stronger as a team.”