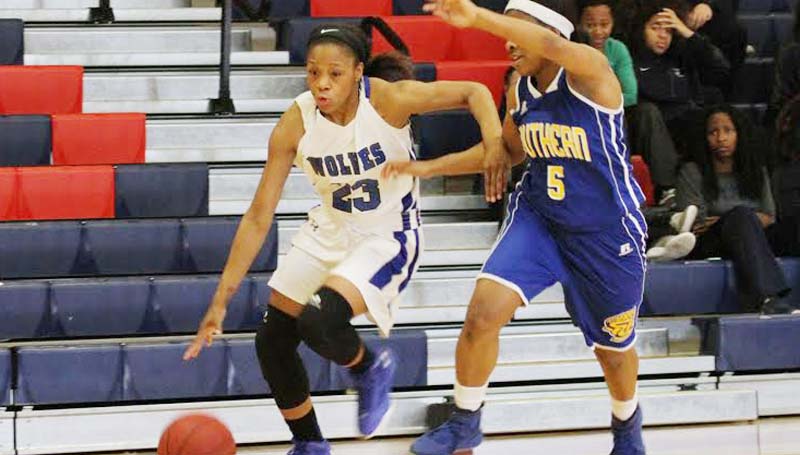 SUMMIT – Sophomore Tytiana Hall scored 17 points to lead the Copiah-Lincoln Community College Lady Wolves to a 95-55 win over the Southern-University Shreveport Lady Jaguars Monday in the Southwest-Coca-Cola Classic in Summit.

Five other Lady Wolves joined Hall in double-figures. Kelley Allen and Jamilah Sanders added 12 points apiece followed by Danisha Davis with 11 and Alysha Guidry and Princess Cohen with 10 each.

Lady Wolves head coach Gwyn Young was able to substitute freely in the second half as every member of the team got in the scoring column.

The Lady Wolves will play Pensacola State today at 1 p.m. Listen live at www.colinathletics.com or on WMJU 104.3 FM in Brookhaven.