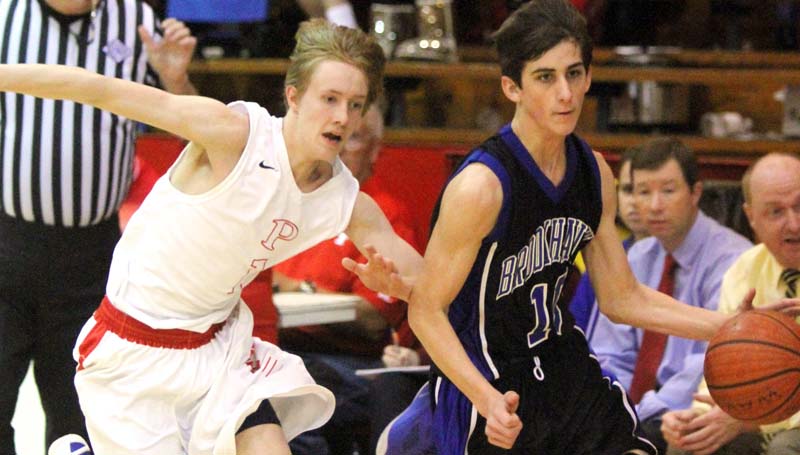 In the girls’ contest, the Lady Cougars fell to the Lady Pioneers 51-19.

Brookhaven Academy will resume basketball action Monday as it hosts the Natchez Cathedral Green Wave for two division varsity games. The girls will tip off at 6 p.m., followed by the boys.

Coach Rusti Magee’s Lady Pioneers came out and dominated the first half, taking a commanding 37-6 into halftime.

In the second half, Parklane and BA battled in a low-scoring contest with the Lady Pioneers winning 14-13 to collect the win.

Sissy Byrd and Bailey Stewart were the top scorers for the Lady Cougars (4-3) with six points each. Edie Riley chipped in with five points and Kailyn Jordan had two points. Jordan and Byrd paced the Lady Cougars on the boards with four rebounds.

Home-standing Parklane jumped on the Cougars early in the first quarter to secure a 21-5 lead and continued to roll in the second period to carry a 34-16 lead into halftime.

In the second half, both team scored 19 points apiece in the final two frames as Parklane secured the win.

Newlon Gilliham powered the Pioneers with a game-high performance of 20 points. Quartez Brown chipped in with 18 points.

In junior high action, BA secured a split in two games against Parklane.

In the boys’ game, BA drilled Parklane 45-22. Cade Brown pumped in a game-high 15 points to lead the Cougars. Dawson Flowers chipped in with 11 points and Tanner Thurman scored 12 points.