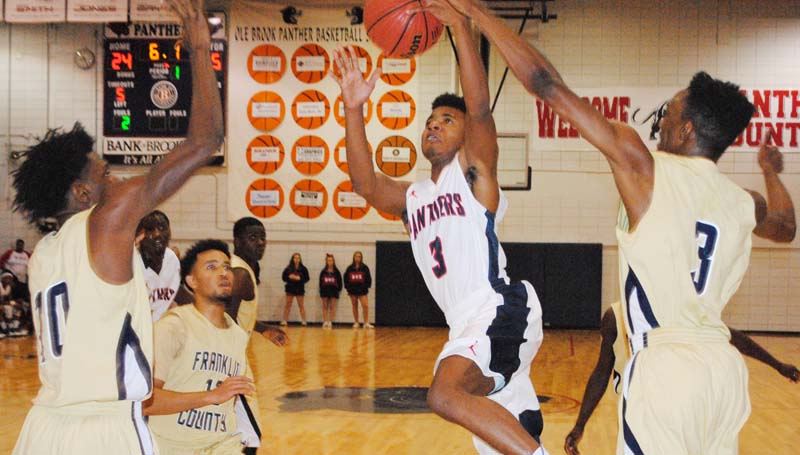 Brookhaven will return to action Friday as it prepares to host the North Pike Jaguars. Junior varsity action tips off at 5 p.m., followed the varsity games at 6 and 7:30 p.m.

Franklin County will resume action Saturday. The Bulldogs and Lady Bulldogs will travel to Enterprise to battle the Yellow Jackets in four games. Action begins at 1 p.m.

In the first half, the Lady Panthers outscored the Lady Bulldogs to carry a 21-10 lead into halftime. 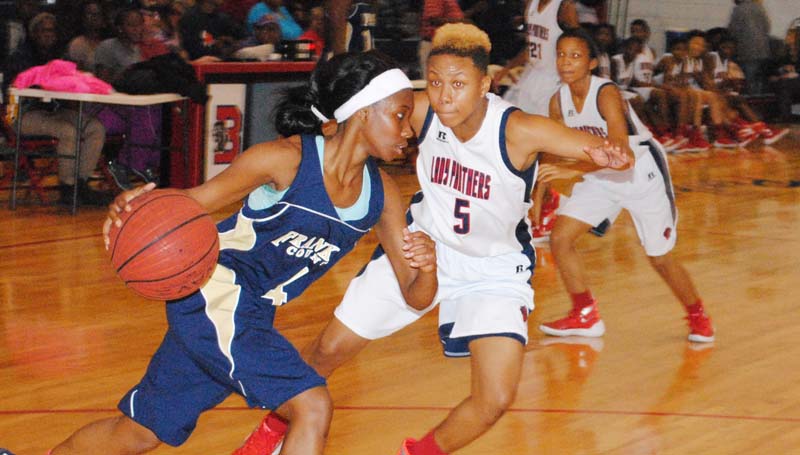 In the second half, the Lady Bulldogs rallied back with a 18-12 run in the third quarter to cut into Brookhaven’s lead at 33-28. In the fourth period, Franklin County outscored Brookhaven 15-12, but the Lady Panthers held on to clinch their first win of the season as the buzzer sounded.

“I am glad to get our first win of the season,” said BHS coach Preston Wilson. “The girls played hard and gave a great effort. Jada Henderson had a great game for us tonight.”

The undefeated Panthers came out on fire in the opening quarter and dominated the Bulldogs to claim a 26-5 lead. They cruised to a 42-15 advantage at halftime.

In the second half, the Panthers continued to roll as they outscored Franklin County 28-20 to secure the win.

“We played with a lot of intensity night,” said BHS coach Jimmie Butler. “Our chemistry is getting a lot better as our football players are getting into basketball condition.”