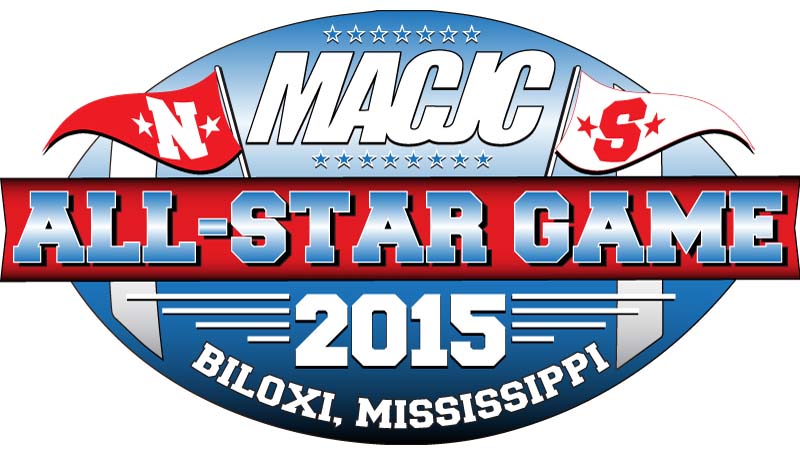 WESSON – Four members of the Copiah-Lincoln football team have been selected to play in the Mississippi Association of Community and Junior Colleges All-Star game Saturday at 1 p.m. at Biloxi Indian Stadium. The 42nd annual contest, hosted by Mississippi Gulf Coast Community College, is being held in conjunction with the Mississippi Bowl.

Jones (5-10, 180) of Laurel accounted for 30 tackles, one sack and one interception this season for the Wolfpack.

The All-Star Game will be streamed live at http://livestream.com/BulldogLIVE/events/4553826.