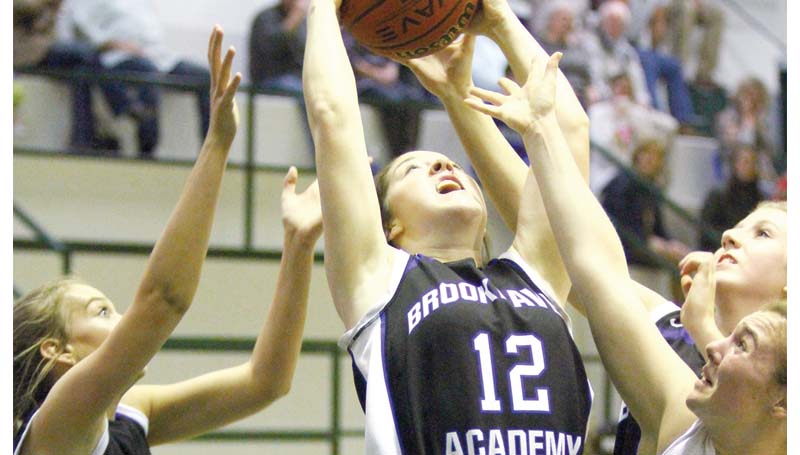 Brookhaven Academy will be in action today as it hosts the Amite School Center Rebels for four games. Action begins at 4 p.m., followed by the varsity games at 6 and 7:30 p.m.