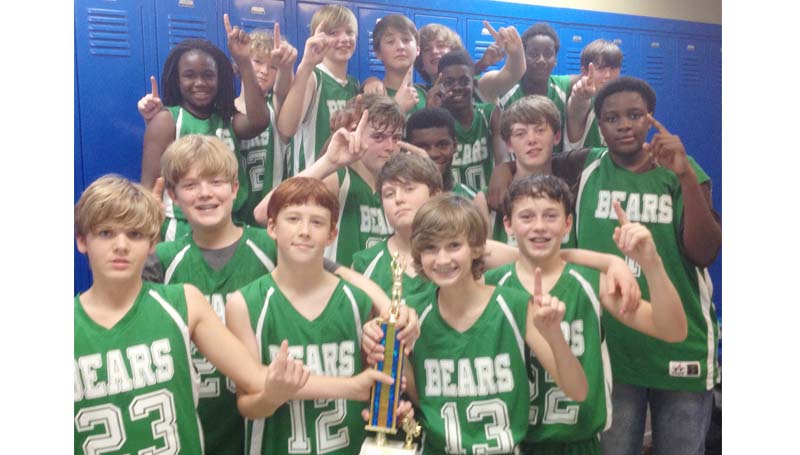 The Bears took a 20-15 advantage into halftime before holding on for a 42-33 victory over Bogue Chitto. The win capped off a perfect 11-0 season for West Lincoln.

“I am extremely proud of the boys for their accomplishments this season,” said West Lincoln coach Brooks Smith. “If they stick together and continue to work, they could accomplish even bigger things at the next level.”

Michael Brothern led the way for West Lincoln with 16 points, while Karlton Byrd added 11 points. Zack Upkins and Josh Thomas led the Bobcats with 11 points each.

“Give Bogue Chitto credit. They tested us tonight,” said Smith. “We made plays when we needed them to secure the win. It feels good to bring a trophy home to Jack Case Gymnasium.” 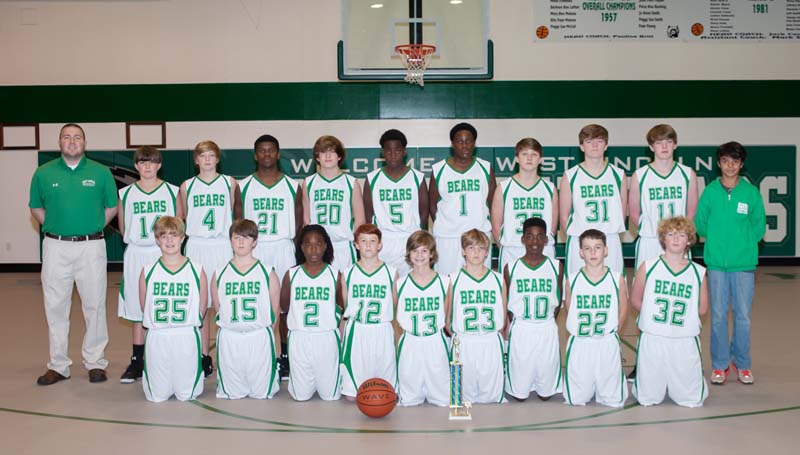