Willis, Pearl River too much for Co-Lin 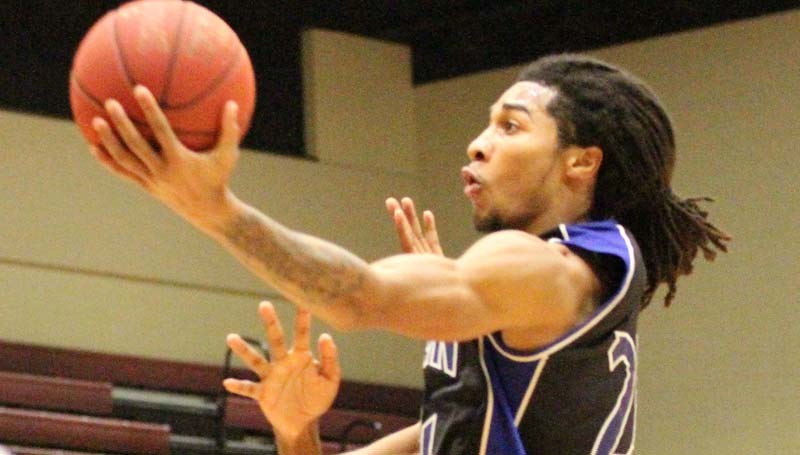 Co-Lin (1-7, 0-2) will host Delgado Community College on Saturday at 3 p.m. Listen live at www.colinathletics.com or on WMJU 104.3 FM in Brookhaven.

The Wolves played a good first half going into halftime trailing 34-31. Sophomore Donte Watson hit a 3-pointer just across the half court line as time expired.

“I’m really proud of our guys for the way they played tonight,” said Co-Lin head coach Kenny Bizot. “I know the outcome, the score and where we stand today. It was totally different from Thursday night. In the first half we played with a lot of intensity and emotion. This was a situation where we had a hard time scoring. They are just a really good basketball team, we fought hard and just didn’t have enough in us tonight.”

For Co-Lin, Watson would be the only player in double figures with a team-high 25 points and 6 rebounds. Darius Kennedy would add 5 rebounds and dish out 6 assists. Jadarius Haymer would pull down 5 rebounds.