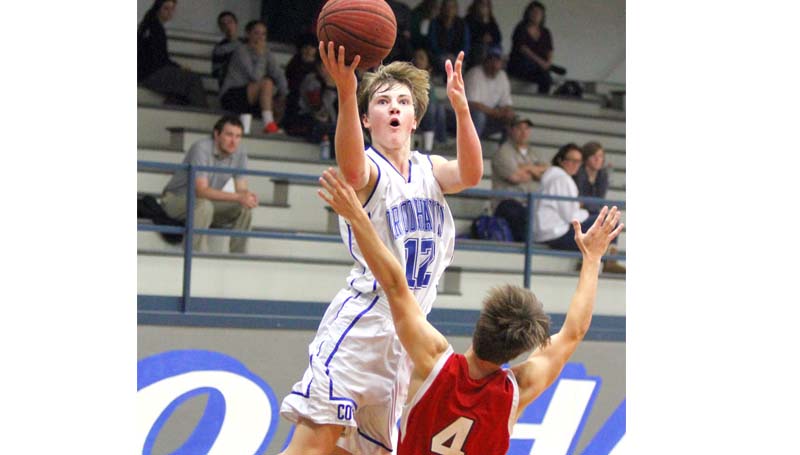 In girls’ action, the Lady Cougars crushed the Lady Rebels 48-31.

In the boys’ contest, the Cougars feasted on the Rebels to collect a 68-35 victory.

The Lady Cougars managed to power through a slow start to claim a 20-13 lead at halftime.

The Cougars (5-4) destroyed the Rebels early, taking a commanding 38-12 lead into halftime.

In the second half, the Cougars outscored the Rebels 30-23 to earn the win.

West Lincoln knocked off the Puckett Wolves Tuesday night to capture a pair of wins. In girls’ action, the Lady... read more