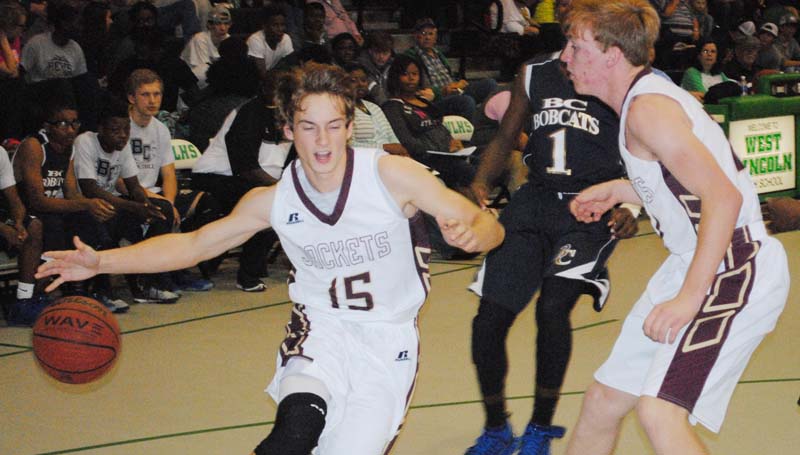 The Bogue Chitto Lady Cats and the Enterprise Jackets were victorious in the opener of the Lincoln County Tournament Thursday afternoon in Jack Case Gymnasium.

In the girls’ contest, the Lady Cats rallied to claim the lead and held on to beat the Lady Jackets 43-31.

Tournament action continues at West Lincoln today as Enterprise battles Loyd Star at 4 and 5:30 p.m., while Bogue Chitto takes on West Lincoln in the nightcap at 7 and 8:30 p.m.

The Lady Jackets and the Lady Cats battled in a close contest to kick off the opening day of the Lincoln County tournament as Enterprise claimed an early 11-8 lead. 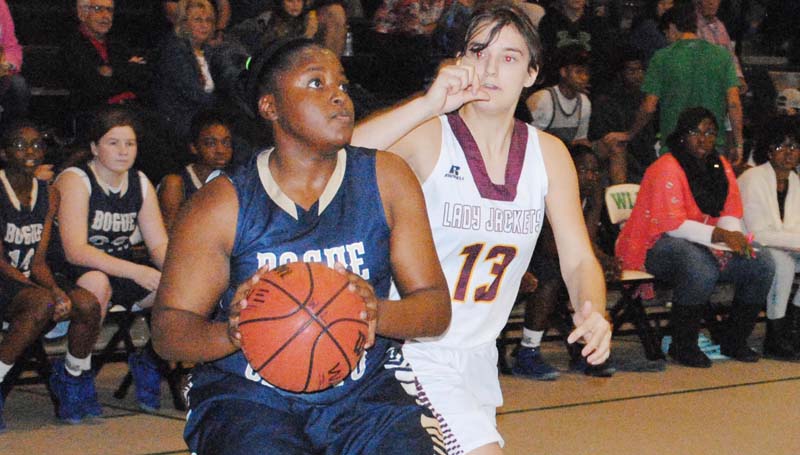 In the second and third periods, Bogue Chitto (9-2) outscored Enterprise 27-12 to secure a 35-23 lead and held on to beat the Lady Jackets.

“We started the game off really well, but in the second and third quarters we struggled to hit our shot that we normally make,” said Enterprise coach Jill Nations. “Overall, the girls played hard and I was proud of their effort. This was a lot better showing than the first time we played Bogue Chitto.”

In the second half, Enterprise put together a 23-11 run to take the lead at 48-42. The Jackets (6-2) managed to defend off BC’s fourth quarter rally to secure the victory.

“This was a good win for my guys,” said Enterprise coach John Knight. “I was proud of my guys for fighting back in the second half to get the win.”

“We played a lot better in tonight,” said BC coach Mark Pitts. “The guys played hard for 3 quarters, but we made some crucial mistakes at the end that hurt us. Overall, I was pleased with our effort.” 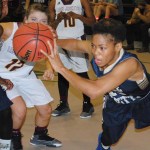 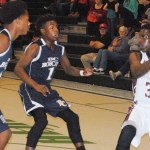 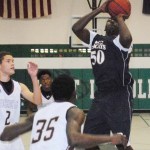 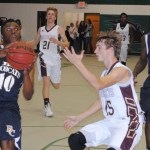