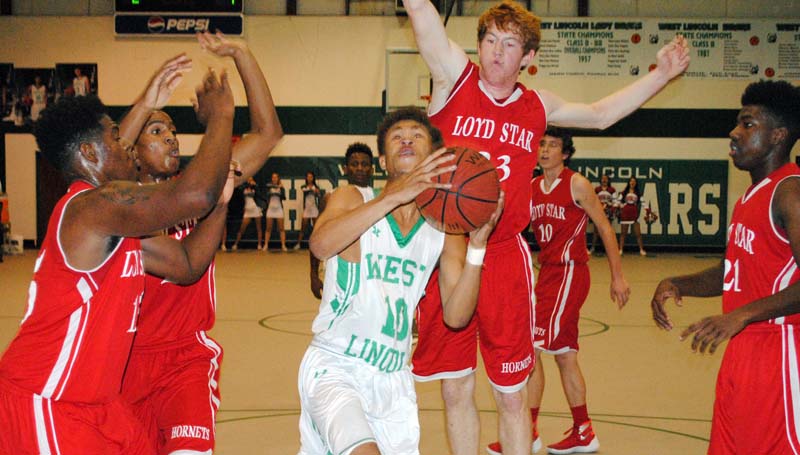 West Lincoln’s senior duo of Ronnie Edwards and Keshaun London powered the Bears to a 75-60 win over the Loyd Star Hornets in Thursday’s nightcap of the Lincoln County Tournament at Jack Case Gymnasium.

Tournament action continues today as Loyd Star battles Enterprise at 4 and 5:30 p.m. West Lincoln entertains Bogue Chitto in the nightcap at 7 and 8:30 p.m. 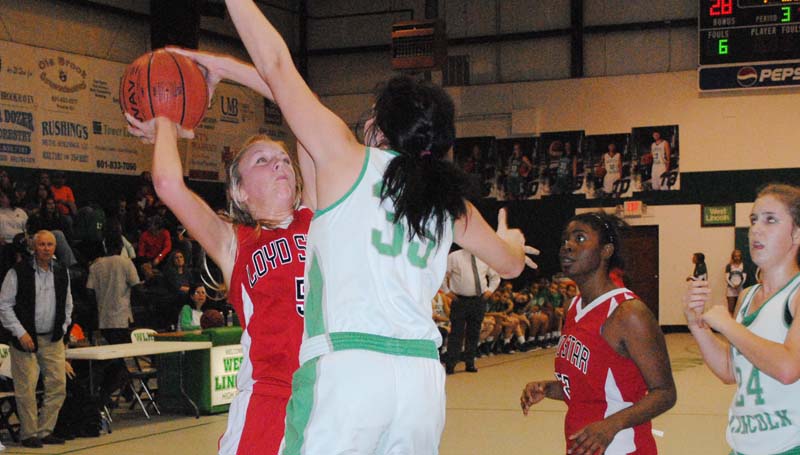 In the third quarter, Loyd Star outscored West Lincoln 13-5 to tie the game at 28-28 with a minute left in the period.

In the final period, the Lady Hornets (3-1) extended their lead, but the Lady Bears battled back to reclaim the lead 40-39 lead in the closing seconds. With 12 seconds left, Smith was fouled while trying to score in the paint. She nailed two clutch free throws to give her Lady Hornets a 41-40 win.

West Lincoln made three attempts to score the winning basket in the final seconds, but the shot would not fall as the buzzer sounded.

“The girls did a great job rallying back in the second half to get the win,” said Loyd Star coach Gene “Moochie” Britt. “I was very proud of my girls’ efforts and I’m glad to get the win.”

“We played really well in the first half, but we struggled to make our shots in the second half,” said West Lincoln coach Lane Young. “In the fourth quarter, we had our chances to win but we could not make the plays that we needed to get the win at the end.”

West Lincoln came out strong to begin the first quarter as the Bears secured a 14-9 lead. They increased their lead in the second period with a 20-11 run to take a 34-20 advantage into halftime.

In the second half, both teams played in a evenly matched contest with West Lincoln winning the scoring battle 41-40 to secure the win.

“We shot the ball really well in the first half,” said Young. “In the second half, we let our guard down and Loyd Star did a good job rallying back. In the final period, we managed to make the plays that we needed to collect the win.”

“We shot the ball poorly and we did not hustle tonight,” said Britt. “West Lincoln jumped on us early in the first half and we did not answered their challenge. In the second half, we played a lot better, but we could not overcome West Lincoln’s large lead to get the win.” 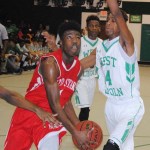 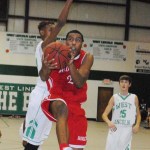 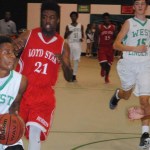 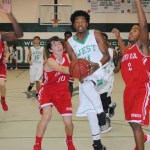 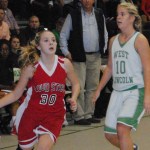 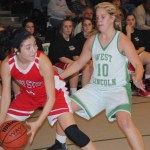 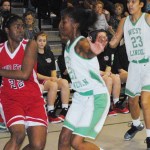