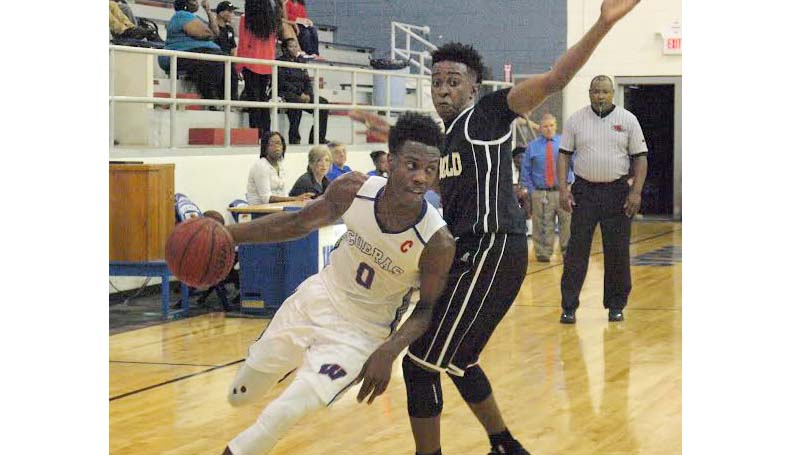 The Lady Cobras secured a 43-27 victory, and the Cobras squeezed out a 77-76 win over the Yellow Jackets.

In junior varsity action, the Wesson boys won 19-17 against Bassfield.

Wesson will resume action Monday as it faces Lawrence County for a makeup game in Wesson.

“The girls played a little sluggish in the first half but got their game going in the second half,” said Wesson coach Rusty Newman. “They finished the game out well and got a good win. I’m proud of the girls.” 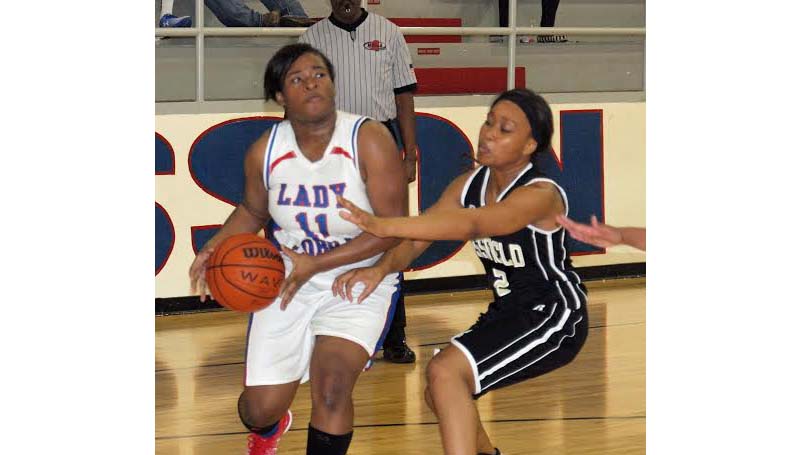 Senior Carnesha Green led the Lady Cobras with 13 points and five rebounds. Alaysha Vaughn chipped in 10 points, two rebounds, one steal and two assists. Jashia Smith was the leader on the boards with 11 rebounds and she scored six points. The Lady Cobras were 12-of-21 in free throw action.

Bassfield’s JaQuala Green was the top scorer for the Lady Yellow Jackets with 12 points, five steals, one assist and four rebounds.

“This was an exciting game that was played well offensively,” said Newman. “Bassfield was a scrappy bunch and made us fight it out to the end. It was a good win.”

Senior Anthony Jones was the star of the night for the Cobras with an impressive double-double performance of 44 points and 10 rebounds. He also had six blocks and three steals. Eric Rhymes contributed 13 points and eight rebounds.

The Yellow Jackets’ top player was Contravis Adams with a team-high 28 points and five steals. Caleb McLaurin was the top defender with seven rebounds, three steals and seven points.