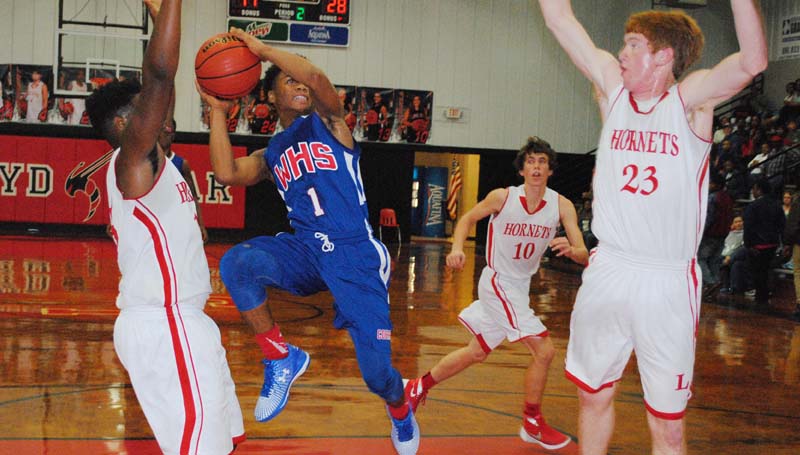 The Loyd Star Lady Hornets knocked off the Wesson Lady Cobras to claim a 54-40 victory Tuesday night at Loyd Star Gymnasium. In boys’ action, the Cobras defeated the Hornets 85-66.

Wesson will resume action Friday as it hosts the Brookhaven Panthers for a pair of varsity games. The girls will tip off at 6 p.m., followed by the boy at 7:30 p.m.

The Hornets and Lady Hornets will return to action Jan. 5 as they visit Wesson to take on the Cobras in a rematch of four games.

The Lady Hornets’ strong post play was too much for the Lady Cobras to handle in the first half as Loyd Star captured a 16-9 lead in the opening quarter. Loyd Star increased its lead in the second period to take a 28-15 advantage into halftime. 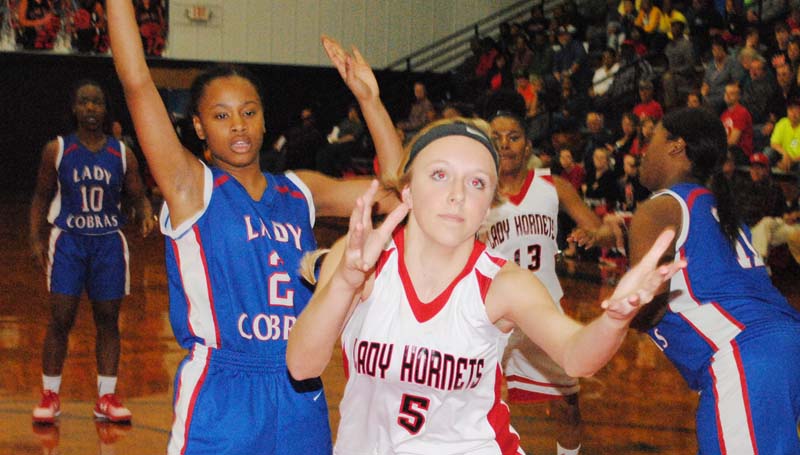 In the final quarter, Wesson (4-7) put together a 17-11 run to cut into Loyd Star’s lead, but couldn’t overcome the large deficit.

“The girls came out and played really well for three quarters, but we slacked off to early in the fourth as Wesson made a good comeback in the fourth quarter,” said Loyd Star coach Gene “Moochie” Britt. “Overall, I was pleased to get the win and I am proud of the girls’ effort.”

“The girls played sloppy early and Loyd Star did a good job taking advantage of it,” said Wesson coach Rusty Newman. “Loyd Star’s post play is really good. Overall, I was pleased with my girls’ effort. They fought hard until the very end.”

The Cobras and Hornets came out firing on all cylinders as Wesson took a 48-32 lead into halftime.

“We did not come ready to play,” said Britt. “We committed too many turnovers and we gave up too many second chance opportunities that hurt us early in the game. The guys did a good job fighting back in the second half, but we just could not overcome the large hole we dug ourselves into. Wesson shot the ball well and they out-hustled us tonight.”

Latavia Jackson was the top shooter for the Lady Cobras with 15 points. 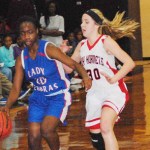 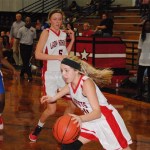 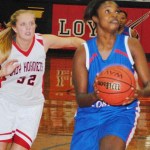 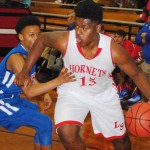 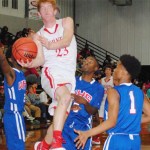 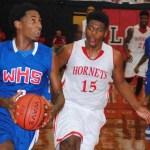