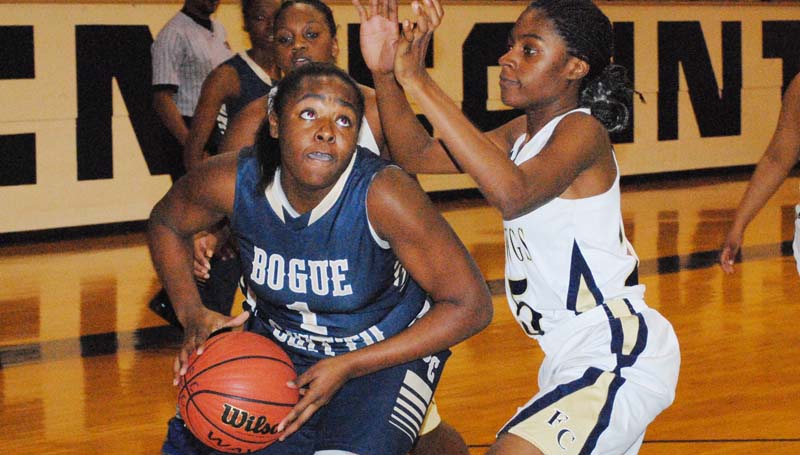 MEADVILLE – The Bogue Chitto Lady Cats wrapped up the first half of the basketball season with a 52-46 win over the Franklin County Lady Bulldogs Friday night.

In the boys’ contest, the Bulldogs knocked off the Bobcats 47-22.

Franklin County will resume action Jan. 8 as the Bulldogs and Lady Bulldogs invade Bogue Chitto to battle the Bobcats for three games, starting at 5 p.m.

“The girls played really well in the second quarter, but in the other three quarters we did not have our heads in the game,” said BC coach Christi Terrell. “Overall, we are glad to get the win before heading into our Christmas break, but when we return we need to get our act together for the rest of the season in 2016.”

“Bogue Chitto’s hot shooting in the second quarter was the difference in the game,” said FCHS coach Ricky O’Quinn. “In the second half, our girls played a lot better, but we struggled to catch up. Overall, I was very proud of their effort, but we need to continue to get better.” 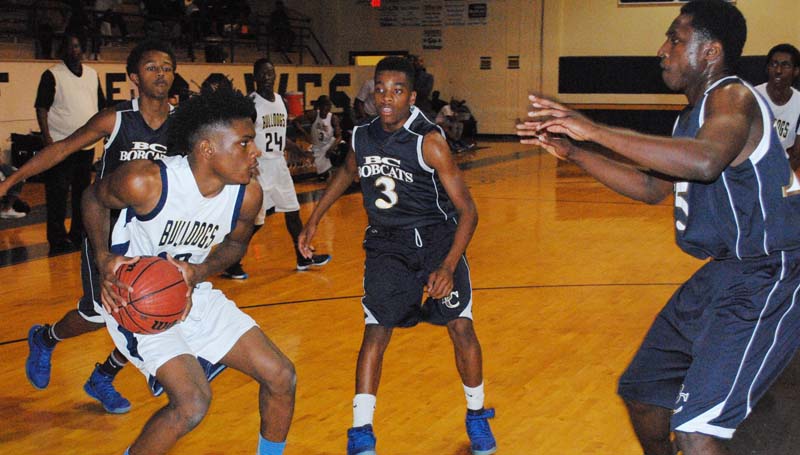 The Bobcats and Bulldogs battled in a low-scoring contest with Franklin County carrying a 20-13 lead into halftime.

“We played really well defensively, but we need to continue to work on our offense,” said O’Quinn.

“We had a very cold night shooting,” said BC coach Mark Pitts. “Defensively, we played really well and managed to stay in the game, but we struggled offensively. Overall, I was pleased with the guys’ effort, but we need to continue to get better.”