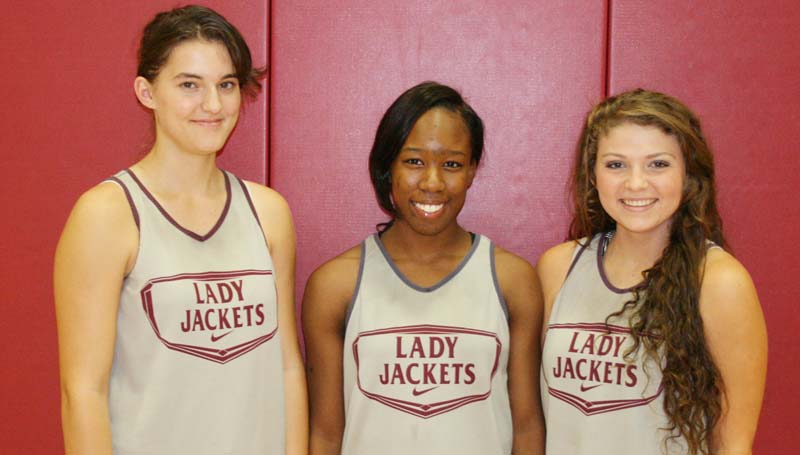 Enterprise will return to action Dec. 28 as the Jackets and Lady Jackets travel to Columbia to participate in Columbia Academy’s holiday tournament. Enterprise will battle Ben’s Ford, starting at 11:30 a.m.

The Lady Jackets dominated the Lady Dragons in the first half, capturing a 15-4 lead in the first period and cruising to a 28-8 halftime advantage.

In the second half, the Lady Jackets hammered Pisgah with a 31-15 run to secure the win.

“I was very pleased with my girls’ effort,” said Enterprise coach Jill Nations. “We are glad to get the win before heading into our Christmas break.”