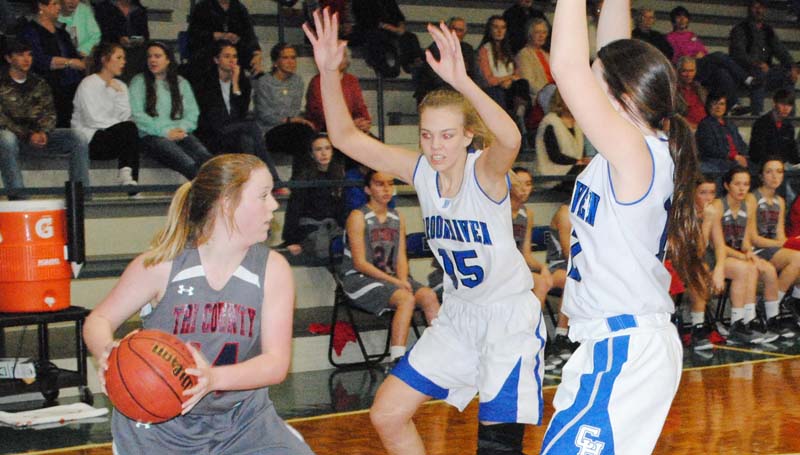 The Brookhaven Academy Cougars and Lady Cougars were victorious in Day 2 of their Holiday Tournament at John R. Gray Gymnasium.

In the boys’ game, the Cougars (8-7) rallied in fourth quarter to edge the Amite School Center Rebels 46-41.

Tournament action continues today as the Parklane Lady Pioneers battle Trinity at 3 p.m. The ACCS boys face ASC at 4:30. The Lady Cougars entertain Riverfield at 6 and the Cougars take on Riverfield at 7:30 p.m.

The Lady Cougars hammered the Lady Rebels early to claim a 14-4 lead. In the second quarter, BA continued its strong attack to take a 22-11 lead into halftime.

In the second half, BA outscored Tri-County 19-15 in the final two frames to collect the win.

“The girls came out and played a lot better tonight,” said BA coach Josh Watts. “Overall, I was very please with their efforts and glad to get the win.”

Leta McCullough was the top scorer for the Lady Rebels with 10 points. Mollie Scale had six points and Rebecca Crewe added five points. 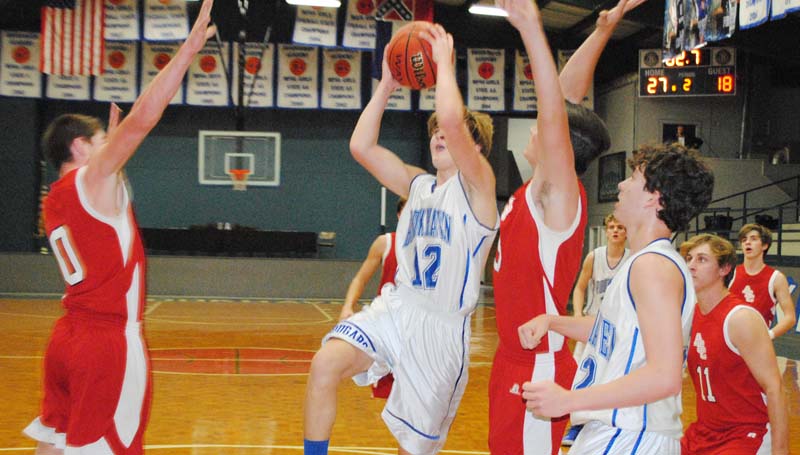 In the third quarter, the Rebels rallied back and outscored BA 14-4 to claim a brief 32-31 lead over the Cougars.

In the final period, BA answered ASC’s challenge with a 15-9 run to edge the Rebels.

“The boys came out flat and did not play well at all,” said Watts. “We were very fortunate to get the win tonight.”

Betsy Pace was the top scorer for Canton with 11 points. Hayden Anderson had 10 points.