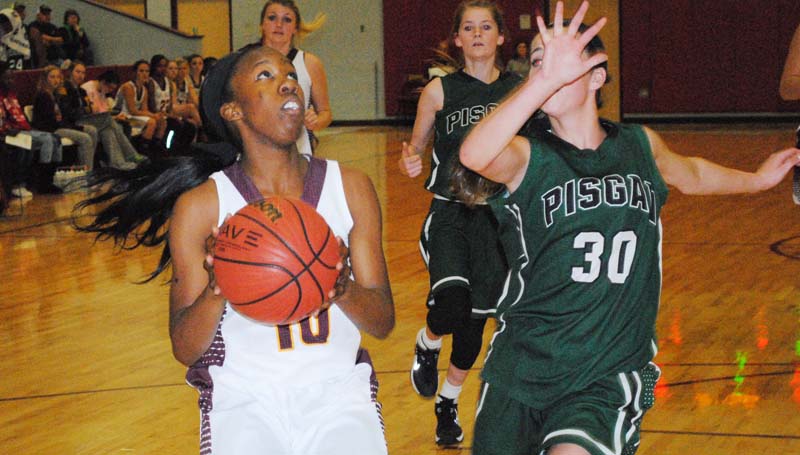 In the girls’ contest, the Lady Cougars clipped the Lady Jackets to secure a 43-40 victory.

The Lady Jackets will return to Columbia Saturday to battle the Bowling Green Lady Buccaneers at 3:30 p.m.

Enterprise will be in action Tuesday as the Jackets and Lady Jackets travel to Bogue Chitto to battle the Bobcats in three games. Junior varsity action begins at 5 p.m., followed by the varsity games at 6 and 7:30 p.m.

The Lady Jackets and the Lady Cougars of Columbia battled in a close contest as Columbia Academy took a 25-20 lead into halftime.

In the second half, the Lady Jackets outscored the Lady Cougars 20-18 in the final two quarters but fell short in their comeback. 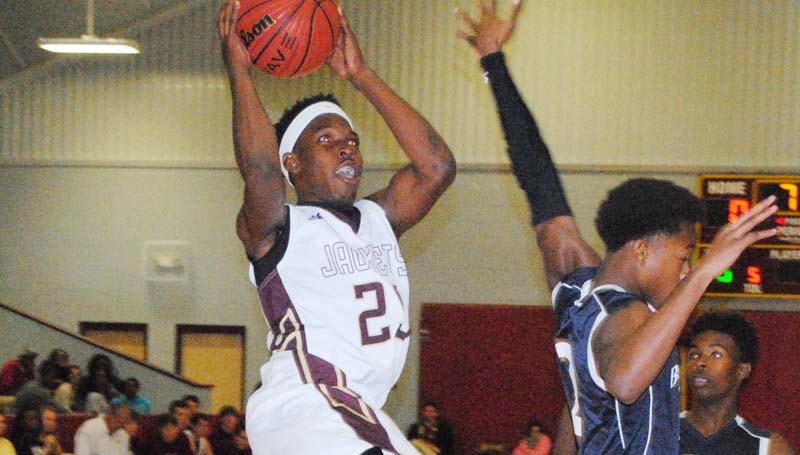 The Columbia Academy Cougars quickly jumped on the Enterprise Jackets in the first half and carried a 35-21 lead into halftime.

In the second half, Enterprise won the scoring battle 31-29, but it was not enough as the Cougars clinched the win.

The Lady Jackets dominated the Ben’s Ford Lady Eagles in Monday’s contest. Enterprise blasted the Lady Eagles in the first half to take a comfortable 40-6 lead into halftime.

In the second half, the Lady Jackets put together a 22-18 run in the final two periods to capture the win.

Sugar Bowl: A glimpse of DL future for Ole Miss

NEW ORLEANS – Ole Miss gets a glimpse of its defensive line future Friday. If it goes well, the Rebels... read more