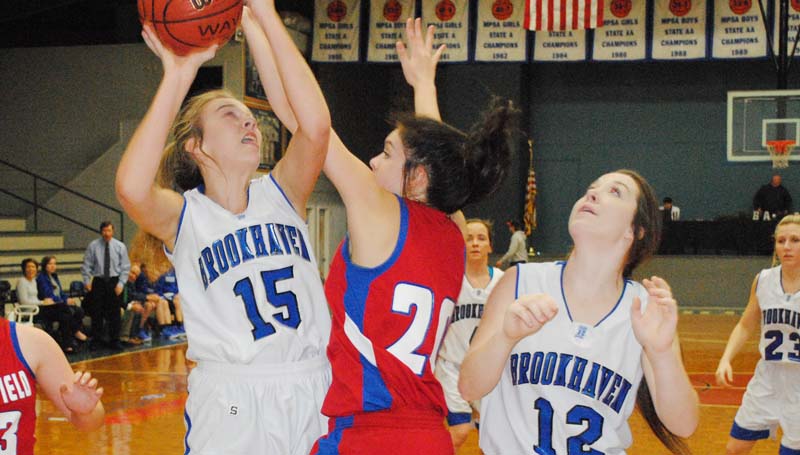 In the girls’ contest, the Lady Cougars (13-6) overpowered the Lady Raiders in the first half to claim a 53-30 win.

In the boys’ game, the Raiders survived a defensive battle against the Cougars (8-8) to escape with a 25-17 victory.

Brookhaven Academy will a take a few days off before returning to action Tuesday as the Cougars and Lady Cougars host the Adams County Christian School Rebels for four games to begin division play. Junior high action begins at 4 and 5 p.m. The varsity girls will tip off at 6 p.m., followed by the boys at 7:30 p.m.

The Lady Cougars clobbered the Lady Raiders early to claim a 35-9 advantage at halftime.

The Lady Raiders managed to outscore the Lady Cougars 21-18 in the final two quarters, but could not overcome BA’s large lead.

“This was probably the best game our girls have played all year,” said BA coach Josh Watts. “Sissy Byrd stepped up and played a great game for us tonight.” 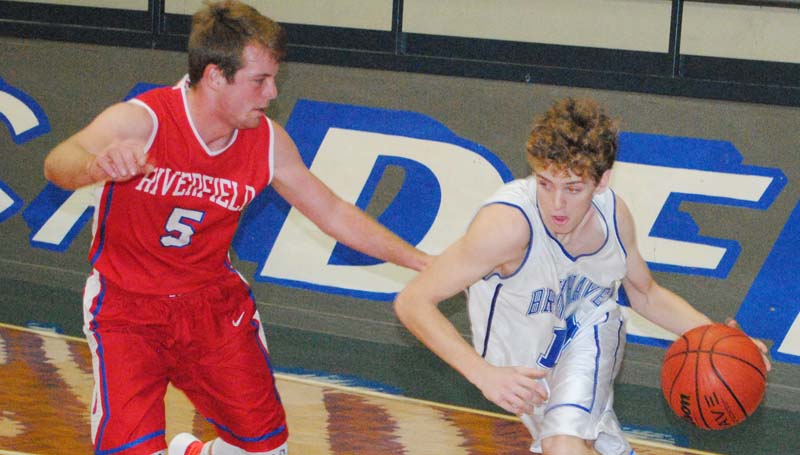 The Cougars and the Raiders battled in a low-scoring contest through four quarters of action. In the opening period, BA secured a slim 5-4 lead.

In the second period, the Raiders put together a late 7-4 run to close out the first half leading 11-9.

The Raiders would win the battle with a 14-8 run in the final two periods.

“We knew coming into the game that we would have to slow Riverfield down to be able to compete with them,” said Watts. “Riverfield has a very talented, well coached team and they are ranked No. 5 in the state. Our guys played extremely hard tonight and we had a good game plan, but we missed too many layup opportunities in the fourth quarter that could have made a difference. Overall, I was very pleased with my guys’ efforts, but we still need to get better.”

Dylan Winborne was the offensive leader for the Cougars with eight points. Austin Smith chipped in six points. Dawson Flowers scored two points. Ethan Nations had one point and was the leader on the boards with five rebounds. Ross Felder finished with four rebounds, five steals and two assists.

Rearanna Mayberry was the top scorer for the Lady Saints with 12 points. D’Asia Mitchell provided 10 points. 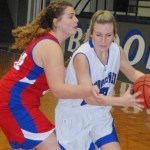 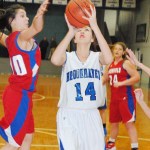 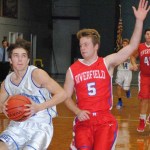 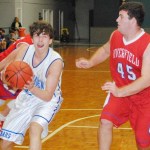