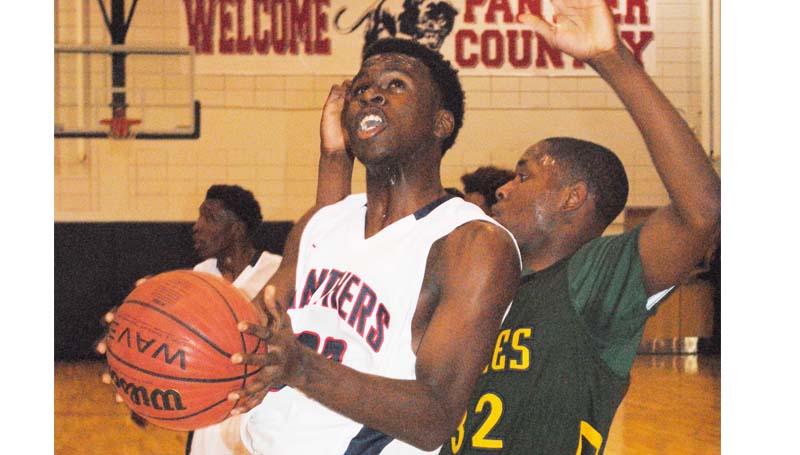 The undefeated Brookhaven Panthers (15-0) put together a 21-12 run in the final period to defeat the South Pike Eagles 72-50 Tuesday night at Sinclair Gymnasium.

In girls’ action, the South Pike Lady Eagles soared past the Lady Panthers to claim a 57-25 victory.

Brookhaven will begin division play Friday as the Panthers and the Lady Panthers host Natchez for three games. Junior varsity action tips off at 5 p.m., followed by the varsity games at 6 and 7:30 p.m.

Originally, the schedule had Brookhaven traveling to begin division play at Natchez, but the location was changed due to gym renovations at Natchez.

The Brookhaven Panthers’ high-powered offense overpowered the South Pike Eagles in the first half as Ole Brook carried a 36-22 lead into halftime.

In the final period, the Panthers regained the momentum and hammered the Eagles with a 21-12 surge to put the game out of reach.

“The guys played really well tonight, but we need to improve some things on defense,” said BHS coach Jimmie Butler.

Jaquarius Lewis was the top scorer for the Eagles with 17 points. Elijah Brown and Jalon Andrews contributed eight points each. Devon Harris had five points. 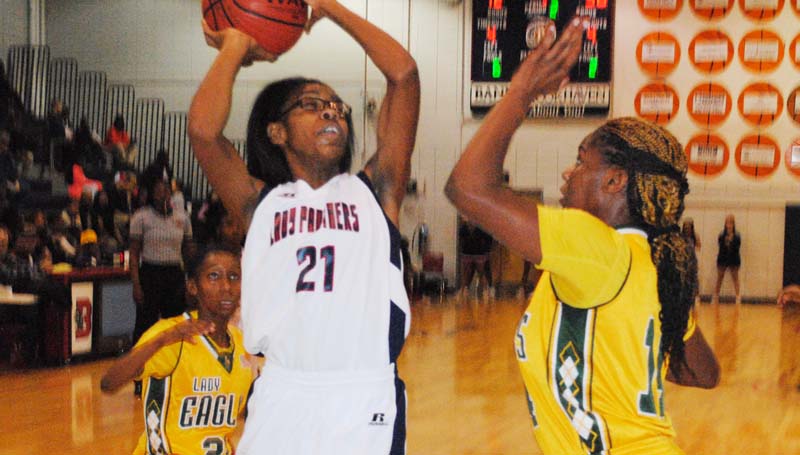 The Lady Eagles overpowered the Lady Panthers to claim a 35-14 lead at halftime.

In the second half, the Lady Panthers managed to slow down the Lady Eagles, but could not win the scoring battle as South Pike held on with a 22-11 run in the final two periods.

“The girls played hard against a very good team,” said BHS coach Preston Wilson. “We have got to find a way to put together a couple of good quarters to give ourselves a chance to win games.” 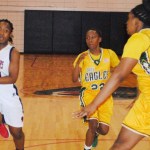 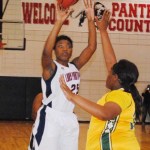 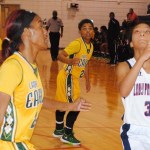 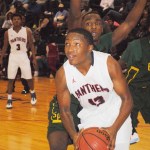 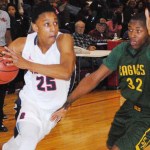 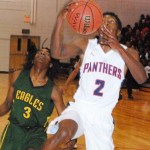