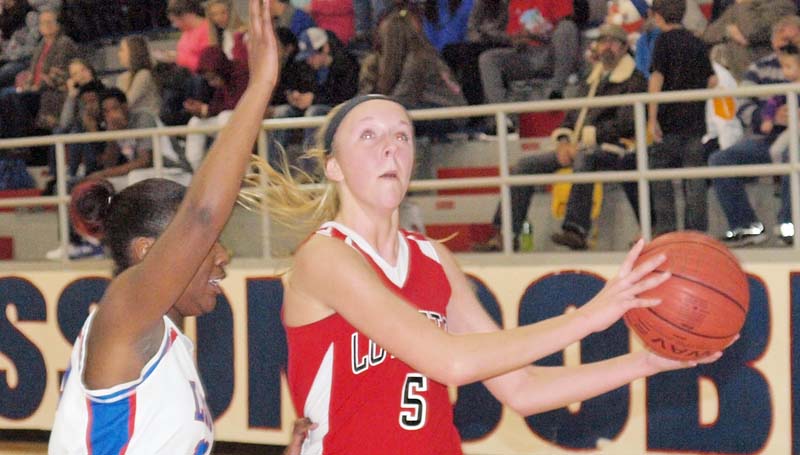 WESSON – The Loyd Star Lady Hornets and the Wesson Cobras kicked off the new year with a win Tuesday night at the Snake Pit.

In the girls’ contest, the Lady Hornets defeated the Lady Cobras 54-23.

In boys’ action, the Cobras rallied back in the fourth to clinch a 75-61 victory.

Wesson will resume action Friday as the Cobras and Lady Cobras begin division action at home against Jefferson County. Junior varsity action begins at 5 p.m., followed by the varsity games at 6 and 7:30 p.m.

Loyd Star will also be in action Friday as it hosts the West Lincoln Bears to start Region 7-2A action. Junior varsity action will tip off at 5 p.m., followed by the varsity games at 6 and 7:30 p.m.

The Lady Hornets came out strong and dominated the Lady Cobras early to claim a 32-11 lead at halftime.

In the second half, Loyd Star outscored Wesson 20-12 to secure the win.

“The girls played really well in their first game back after the holidays,” said Loyd Star coach Gene Britt. “Our offense was good and our press was aggressive. I was very pleased with their effort and glad to give everyone on the team some playing time.”

“We are struggling right now and we can’t seem to score a basket,” said Wesson coach Rusty Newman. “Loyd Star has a good team and we had trouble with their inside game. I hope we can work our kinks out before district play starts.”

The Wesson Cobras rallied back in the fourth quarter with a 25-10 run to upset the Loyd Star Hornets Tuesday night. 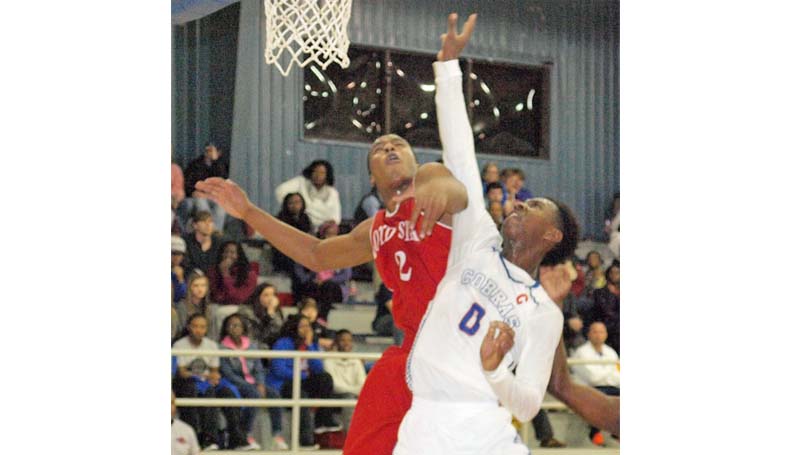 The Hornets took command of the first half as they carried a 31-26 lead into halftime.

Loyd Star managed to maintain a slim 51-47 lead at the end of the third quarter.

In the final period, the Cobras battled back to take the lead when junior forward Eric Rhymes hits a three-pointer with 7:13 left on the clock. The Cobras continued that momentum through the rest of the period and outscored the Hornets 25-10 to capture the win.

“Loyd Star brought a lot of intensity early on and we didn’t match it,” said Newman. “We also struggled offensively early on. Finally in the fourth quarter, we got the ball moving and got into our offense. Once our shots started falling we picked up our defense.”

“The boys played really hard and we outplayed the Cobras for three quarters but it takes four quarters of play to win games,” said Britt. “Overall, I was proud of their effort and we played a lot better than what the score reflected.”

In the boys’ game, the Cobras thumped the Hornets 52-34. Kenner Bizot and Darrian Gibson powered the Cobras with 15 points each. Antrelle Sims contributed 10 points.