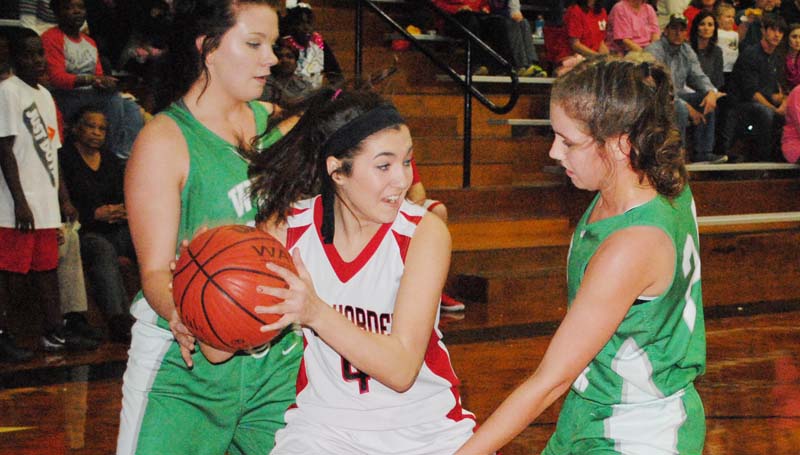 The Loyd Star Lady Hornets rallied late in the fourth quarter to clinch a division win over West Lincoln Friday night in Region 7-2A action at Loyd Star’s gymnasium.

In boys’ action, the Bears escaped Loyd Star with a narrow 52-49 win.

Loyd Star will resume division action Tuesday as the Hornets and Lady Hornets host Bassfield for three games. Junior varsity action begins at 5 p.m., followed by the varsity games at 6 and 7:30 p.m.

West Lincoln will also be in action Tuesday as it travels to Prentiss for a big division test against the Bulldogs. Junior varsity action starts at 5 p.m., followed by the varsity girls at 6 and boys at 7:30 p.m.

In the final period, the Lady Hornets (8-1, 1-0) exploded with an 18-8 run to sting the Lady Bears for the win. With 15 seconds remaining, Loyd Star’s Makenzie Smith and Toni Banks combined to hit four free throws to give the Lady Hornets the victory.

“We started off the game slow, but managed to fight back at the end to get the win,” said Loyd Star coach Gene “Moochie” Britt. “Overall, I was proud of the girls’ effort; they fought hard defensively to stay in the game.”

“The girls did a good job outplaying Loyd Star for three quarters, but we failed to put them away when we had a chance,” said West Lincoln coach Lane Young. “Loyd Star did a great job rallying back in the fourth quarter. We had our shot to win the game, but Loyd Star made the plays they needed to get the win.”

The boys’ game was very similar to the girls’ as the Loyd Star Hornets came out strong in the first to claim a 15-12 lead. They outscored the Bears 8-6 in the second period to take a 23-18 lead into halftime. 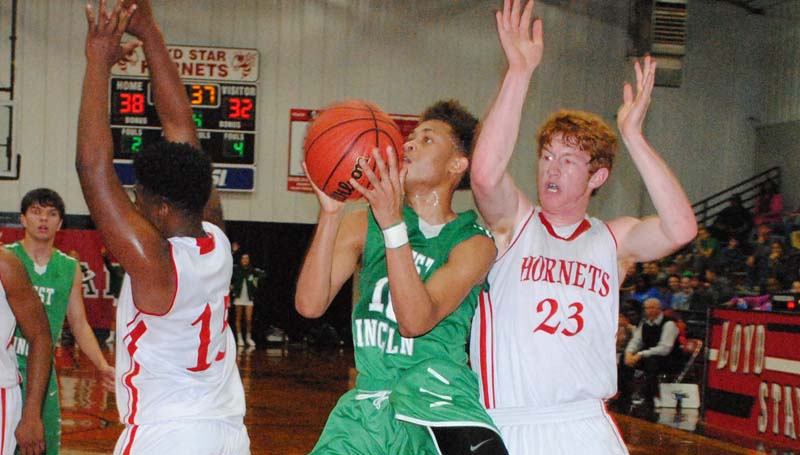 Loyd Star managed to hold on to its lead with a 15-14 run to close out the third quarter with a 38-32 advantage.

With 18 seconds remaining in the contest and the game tied at 49-49, Loyd Star tried to call a timeout to set the final scoring play, but none of the three referees heard Britt call for it as the clock ticked down to 10 seconds.

The Hornets (4-5, 0-1) managed to get the refs’ attention but Britt was handed a technical foul in the process. West Lincoln cashed in 1-of-2 free throws to give the Bears a 50-49 lead and the ball back. Donterrius Taylor then scored on a layup to give West Lincoln a 52-49 lead and the win.

“The guys played really well in spurts,” said Young. “We were fortunate to get the win. Loyd Star came out fired up and ready to play us from the start. We have got to do a better job shooting and protecting the ball.”

“We played well enough to get the win,” said Britt. “We just missed too many key shots and free throws that would help us at the end. Overall, we just did not finish it at the end.” 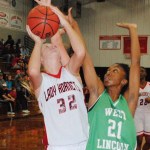 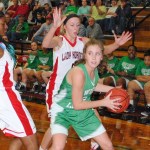 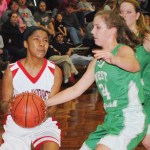 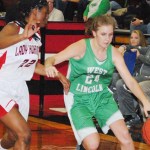 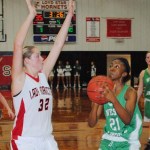 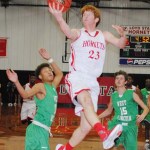 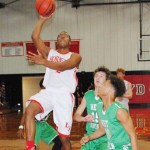 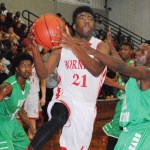 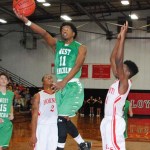 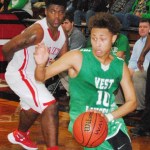