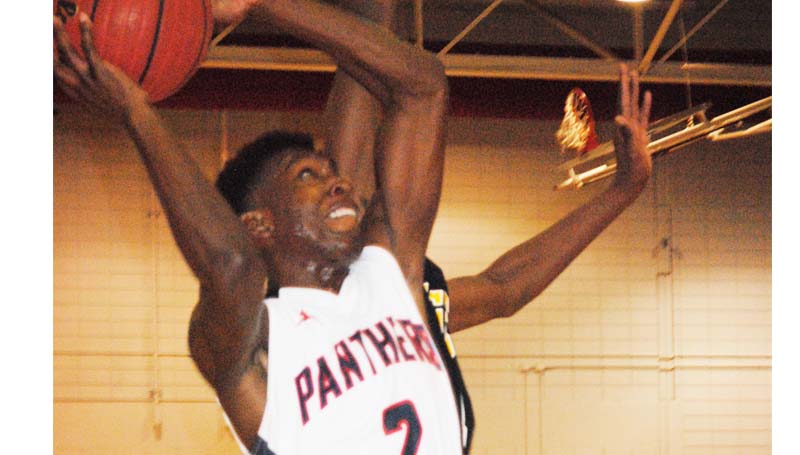 The undefeated Brookhaven Panthers (17-0) overpowered the Jefferson County Tigers in the second half to claim a 79-52 victory Tuesday night at Sinclair Gymnasium.

Brookhaven will resume action Friday when it hosts Provine for a big Region 3-5A test. The varsity girls will tip off at 6 p.m., followed by the boys at 7:30 p.m.

In the opening period, the Panthers (17-0) took charge early with a 20-10 run, but the Tigers fought back in the second quarter to cut into Brookhaven’s lead at 34-25 at halftime.

In the second half, Brookhaven overwhelmed the Tigers as the Panthers hammered Jefferson County with a 45-27 explosion to secure the win. 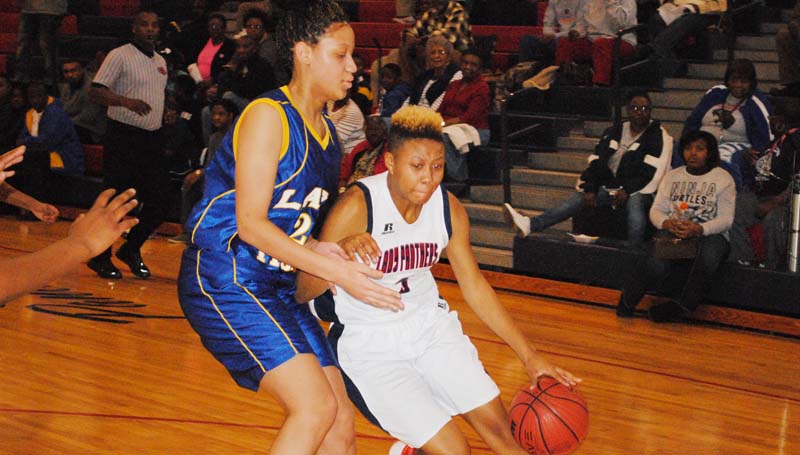 “The girls played hard,” said BHS coach Preston Wilson. “Jefferson County has a couple of tall post players which made it tough for us to guard inside, but our girls did not give up as they continued to battle against them. Overall, I was pleased with our effort.” 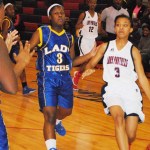 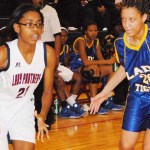 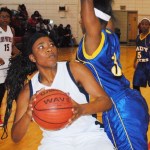 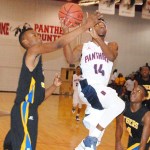 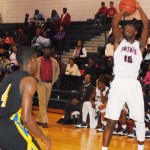 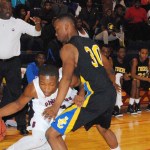