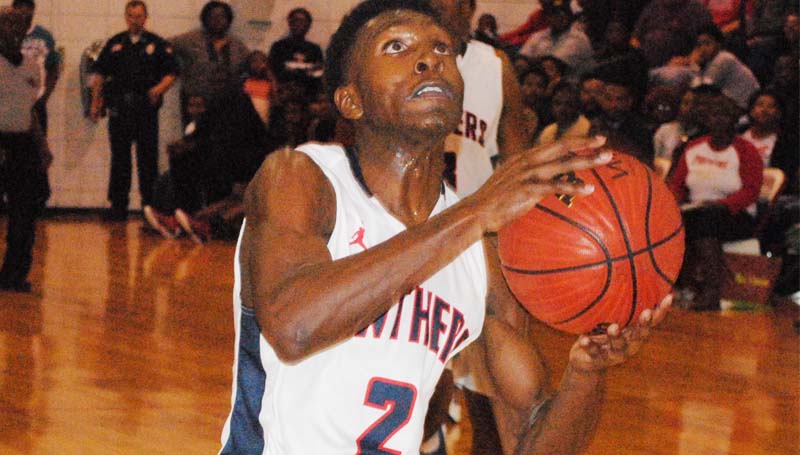 In girls’ action, the Provine Lady Rams escaped with a 46-40 victory over the Lady Panthers.

Brookhaven will resume action Tuesday as the Panthers and the Lady Panthers travel to Vicksburg to battle Warren Central. Action begins at 5 p.m. with a junior varsity contest, followed by the varsity games at 6 and 7:30 p.m.

Brookhaven came out hot in the opening quarter to take a 21-11 lead. In the second, the Rams rallied back with a 22-15 run and trailed the Panthers 36-33 at halftime.

In the third, Brookhaven managed to maintain its three-point lead, 51-48, over Provine.

In the final quarter, the Rams outscored the Panthers 16-14 and took a brief 64-63 lead over Brookhaven with 12 seconds left on the clock. But McNulty raced down the court on the following possession and scored the game-winning layup.

“We were definitely facing the giants tonight,” said BHS coach Jimmie Butler. “Provine had the advantage in size, height and they were very athletic. Tonight we wanted to win the game.

“In the first quarter, our outside shooting was the best that I have seen this season,” said Butler. “The second half was all about our defensive effort. Garrick Smith was great on the boards and Darrian Wilson was a very aggressive defender tonight. His blocked shot late in the game and Lazorian McNulty’s determination to get the ball in the basket helped us secure the win. Overall it was a great team effort in front of an awesome crowd.”

Brookhaven had four players to score in double figures as Shon Blackwell, Demarcus Brooks and McNulty led the charge with 16 points each. McNulty also had six rebounds and Blackwell finished with two rebounds and three assists. Garrick Smith chipped in 11 points and was the leader on the boards with eight rebounds. Darrian Wilson, Marte Jones and Darius Bryant finished with two points each. 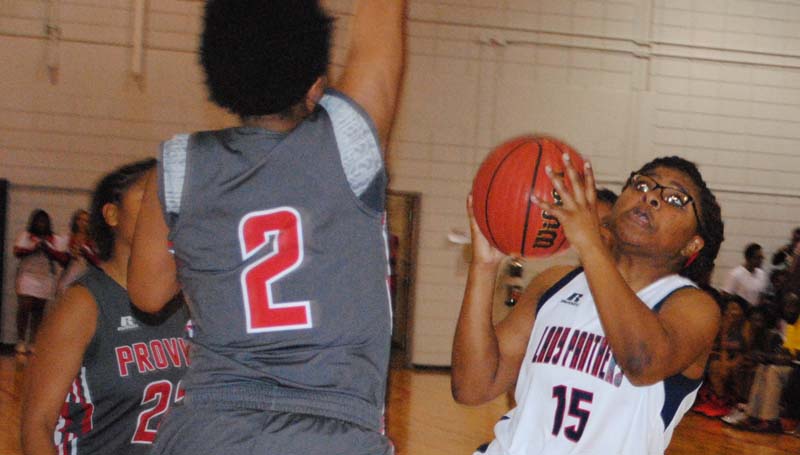 The Lady Panthers roared back with a 20-16 run in the final two quarters but could not overcome Provine’s lead.

“We gave ourselves a great opportunity at the end to win the game,” said BHS coach Preston Wilson. “We just made some crucial mistakes at the end that hurt us. Overall, I was very pleased with our effort and we will continue to get better.” 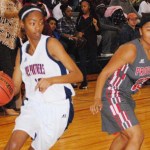 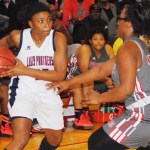 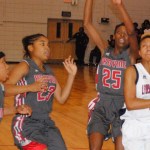 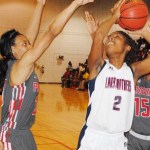 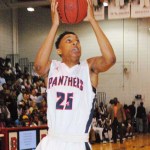 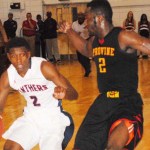 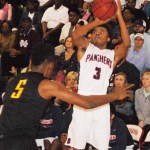 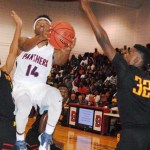