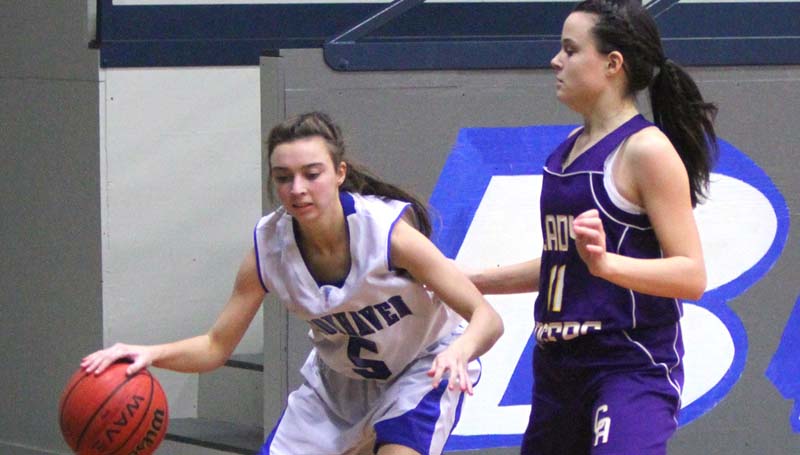 In the girls’ game, the Lady Tigers overpowered the Lady Cougars to claim a 44-20 victory.

Brookhaven Academy will resume action Tuesday as the Cougars and Lady Cougars travel to Natchez to battle the Natchez Cathedral Green Wave. The varsity girls will tip off at 6, followed by the varsity boys at 7:30 p.m.

Centreville Academy carried a 18-8 lead into halftime and outscored the Lady Cougars 26-12 in the final two quarters to secure the win.

The Tigers dominated the Cougars in the firs half to claim a 29-17 lead.

In the second half, Centreville managed to withstand BA’s rally with a 32-31 push in the final two periods to escape with the victory.

Luke Jackson was the top scorer for BA with 13 points. Dylan Winborne and Tanner Thurman netted 10 points each. Ethan Nation contributed nine points and was the leader on the boards with seven rebounds. Austin Smith, Ross Felder and Colton Watson finished with two points each.