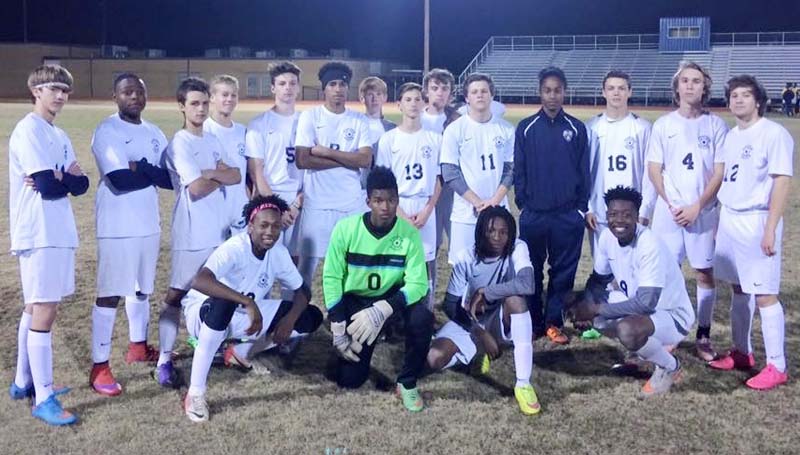 The Brookhaven Panthers blanked the Wingfield Falcons 3-0 Tuesday night at King Field to win the district.

Sawyer Jordan, Logan Emfinger, and Tyler Mixon led the team in scoring with a goal each. Antonio Dillon recorded the shutout in the goal.

Antonio earned the shutout as Brookhaven’s goalie. Noah Spear and Logan Emfinger finished with an assist each.