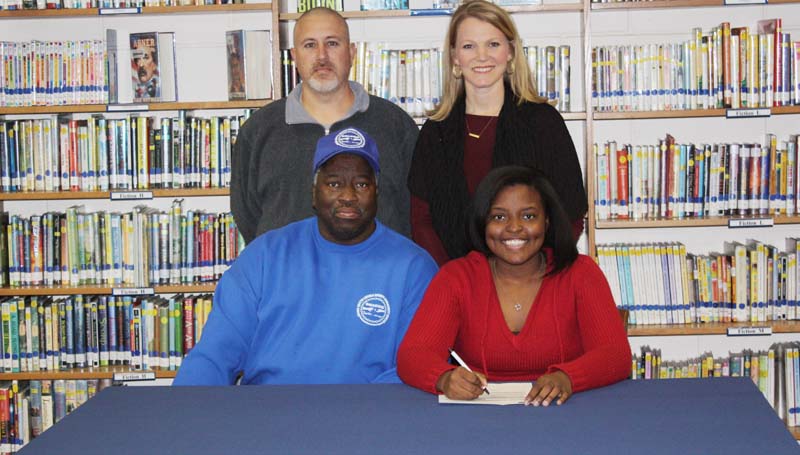 “We are delighted to have Christian join the Wolfpack,” said Kent. “She is a proven winner in school ball as well as travel ball. Bogue Chitto has a history of turning out some really good players for us and I’m sure Christian will continue that. She’s a hard thrower who we anticipate will only continue to get better. Christian is a strong kid who also has a lot of pop in her bat. We’ve been following her for a long time and are looking forward to what she can do for us.”

“Christian has been a great asset to our softball program at Bogue Chitto,” said BC coach Scott Leggett. “She is a very devoted player to the game of softball. She has helped guide us and win a state championship in 2014.

“Her pitching has played a tremendous role in our success. (27-15 record, 350 strikeouts),” said Leggett. “She has also been a great hitter at the plate with an overall batting average of .385 with 96 RBIs. She will be missed here at Bogue Chitto. We are extremely proud of her and wish her well at Co-Lin.”

Kent is in his 14th season directing the Lady Wolves, having notched three State Championships and two Regional titles. His squads have been national runners up, as well as a third place finish in the national tournament. The MACJC South division has widely been regarded as the strongest in the nation.