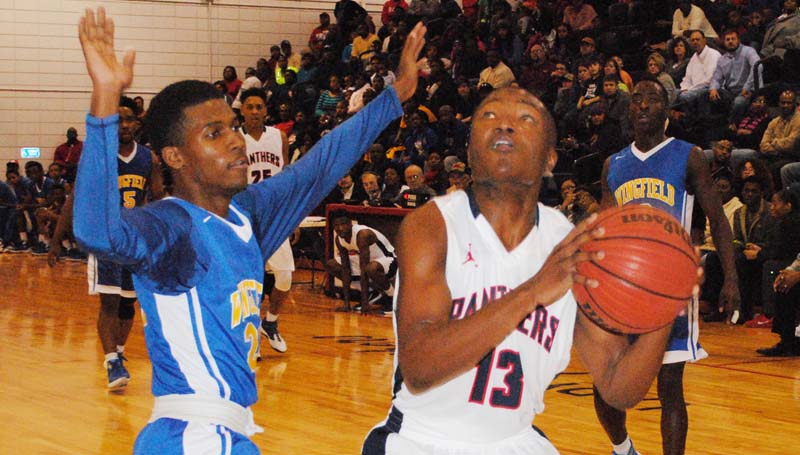 The Wingfield Falcons escaped Brookhaven with a 59-46 win over the Panthers Friday night in Region 3-5A action at Sinclair Gymnasium. The loss was the first of the season for Brookhaven (18-1, 2-1).

Brookhaven led 18-14 after one quarter of action, but Wingfield’s defense held the Panthers’ high-scoring offense to only two points in the second. The Falcons closed the half with a 10-2 run to take over the lead at 24-20.

Brookhaven struggled to find its offensive rhythm in the second half, finishing 51 percent inside the arc and 14 percent from three-point range.

“Wingfield was the better team tonight,” said BHS coach Jimmie Butler. “Defensively, we didn’t play our best and we made too many offensive mistakes. We are proud of our accomplishments. Our goals have not changed. We have to realize that we must work harder to accomplish them.” 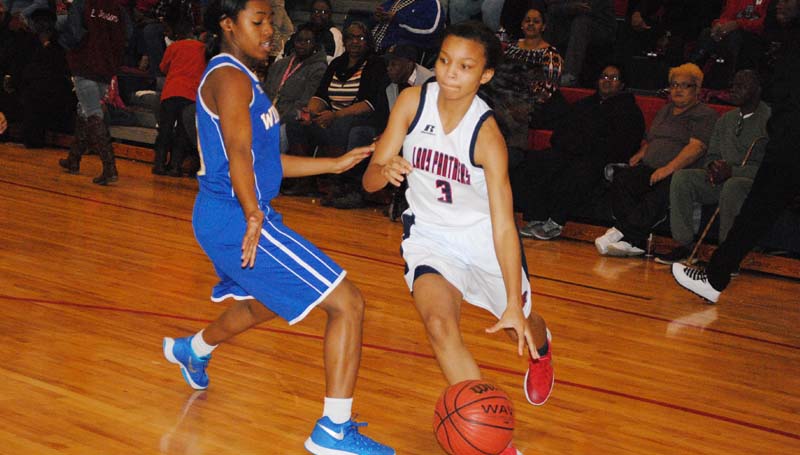 After a 21-all halftime score, Brookhaven outscored Wingfield 29-23 in the final two quarters to capture its second win of the season.

“It feels great to get the win,” said BHS coach Preston Wilson. “The girls played hard through four quarters of action and made the plays they needed to get the win. Overall, I was very pleased with their effort.”

Ty’Nieia Chism was the top shooter for the Lady Falcons with 13 points. Briana Thompson chipped in 12 points.

Brookhaven continues action Tuesday as the Panthers and Lady Panthers travel to Jackson to battle Provine for another big division test. Varsity action start with the girls’ game at 6, followed by the boys at 7:30 p.m. 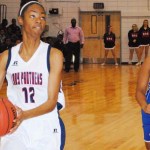 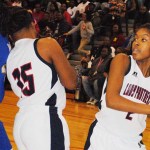 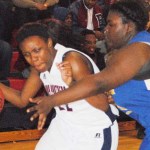 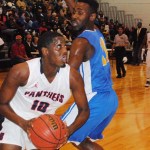 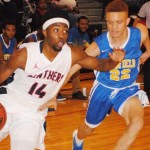 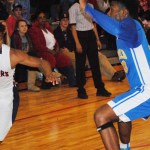