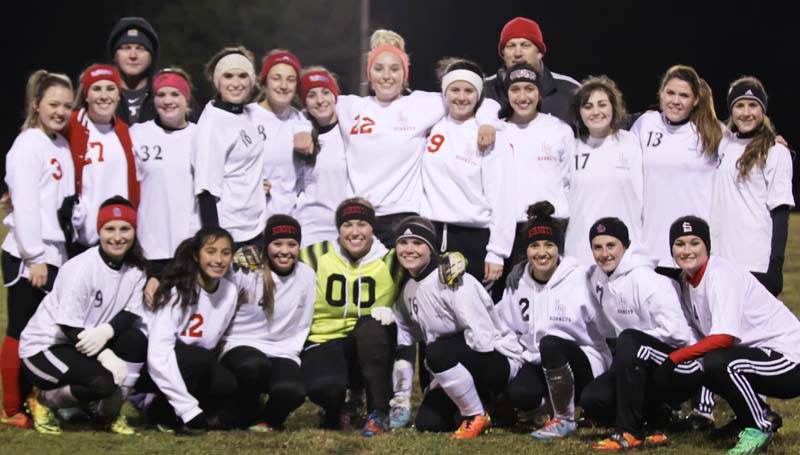 Julie Smith, Madisyn Brister and Morgyn Brister powered the Lady Hornets’ offense with a goal each. Julie Smith and Shelby Smith finished with an assist each.

The Lady Hornets will be in action Tuesday as they host the first round of the playoffs.

In boys’ action, the Cobras handed the Hornets a 2-0 loss. The Hornets’ defense was anchored by Dylan Smith, Brantley Brister and Bryson Brister with six takeaways each. Bailey Smith finished with four takeaways, Mason Falvey had three takeaways and Dylan McDavid had one. 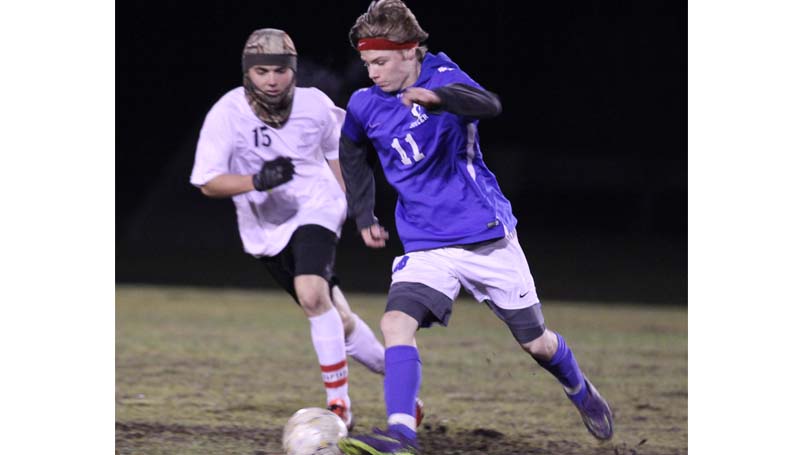