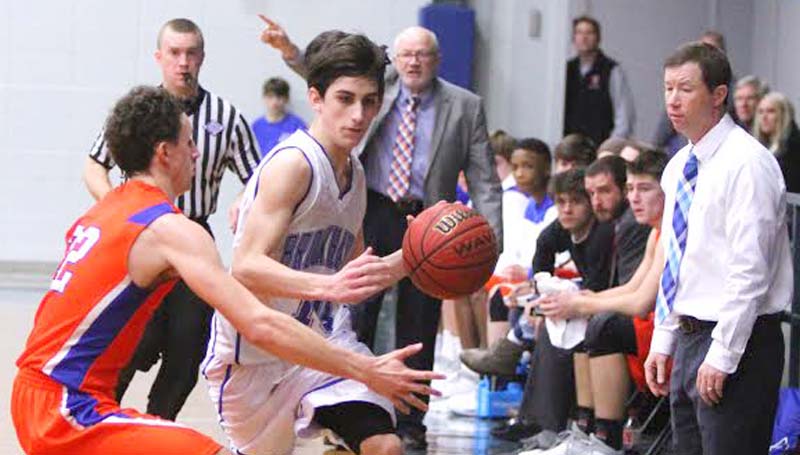 Brookhaven Academy continues division action today as it travels to Natchez to take on Adam County Christian School for four games. Junior high action begins at 4 p.m., followed by the varsity games at 6 and 7:30 p.m.

In round two of the Watts bout, BA secured a 30-25 lead over Columbia at halftime.

In the final quarter, Columbia maintained its lead with a 9-7 push to secure the win.

The Brookhaven Academy Lady Cougars fought hard to secure an 18-17 lead at halftime, but Columbia Academy roared back with a 23-10 run in the final two quarters to beat BA.