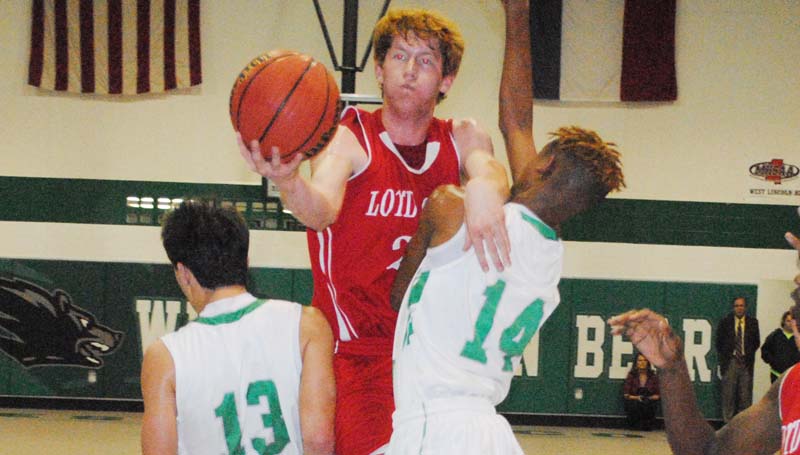 Loyd Star continues division action Friday as it travels to Bassfield to battle the Yellowjackets in three games. Junior varsity action begins at 5 p.m., followed by the varsity games at 6 and 7:30 p.m.

West Lincoln will also be in action Friday as it hosts the Prentiss Bulldogs for two varsity games. The girls tip off at 6, followed by the boys at 7:30 p.m.

Loyd Star commanded a 17-12 lead at halftime and outscored the Lady Bears 33-17 in the final two periods to secure the win. 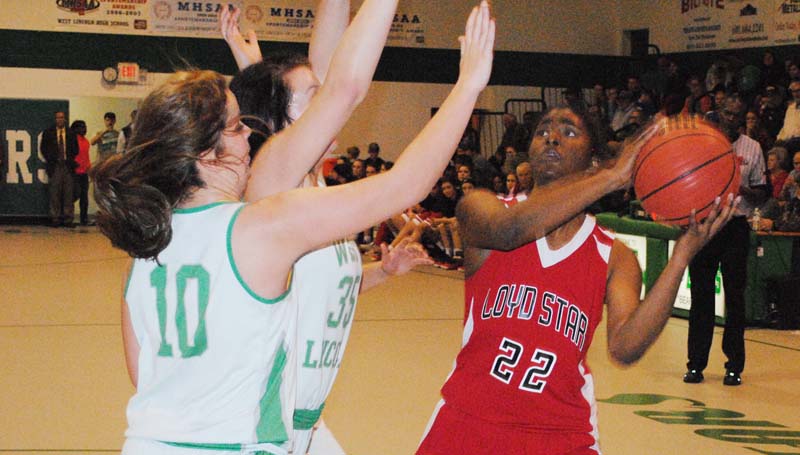 “Loyd Star did a great job both offensively and defensively,” said West Lincoln coach Lane Young. “We were not ready to play and that is my fault.”

“The guys played really well offensively and defensively, “said Britt. “In the second, we crashed the boards to eliminate West Lincoln’s second chance opportunities and forced them to shoot from the outside. Overall, I was pleased with our effort, but we still need to cut out careless turnovers.”

“Both teams played hard through four quarters of action,” said Young. “Loyd Star made some key shots at the end to secure the win. We missed too many shots inside the lane.” 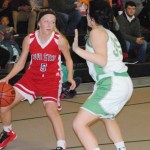 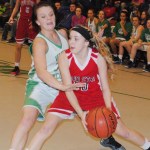 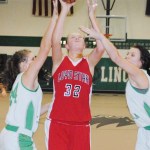 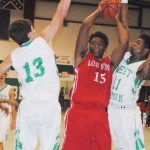 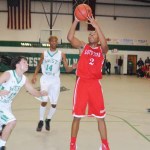 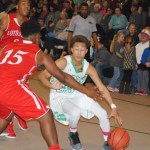