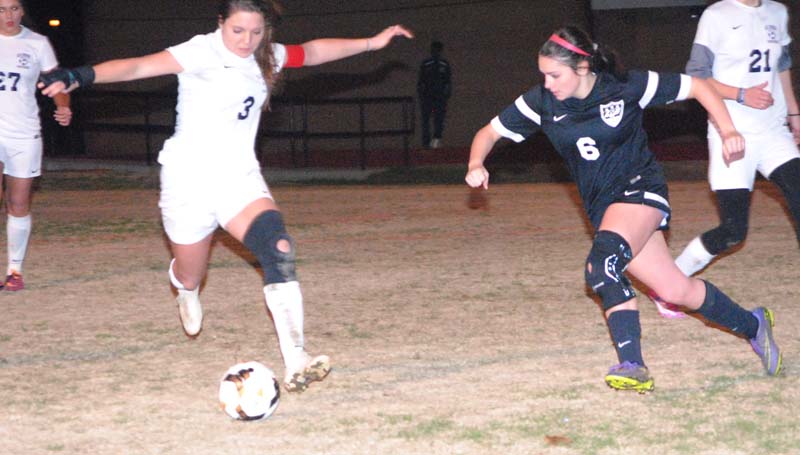 The Long Beach Lady Bearcats squeezed out a 2-1 victory Thursday night in the opening round of the Class 5A soccer playoffs to end Brookhaven’s season.

The Lady Panthers and the Lady Bears fought in a physical, defensive contest throughout the game as both teams went into halftime tied at 1-1.

The battle continued in the second half as neither team could punch through the winning goal by the end of regulation.

After two scoreless overtime periods, the teams went into a sudden death shootout. Long Beach won the shootout 4-3 on a shot that sailed beyond the reach of Lady Panthers’ goalie Macy Ziskin.

Madi Miller scored the only goal for Brookhaven in regulation.

In the shootout, Brookhaven’s Ziskin, Elaina Madison and Fallon Brooks were successful in their kicks.

Defensively, Ziskin had a great night as goalie as she finished with 30 saves.

The Lady Panthers ended their season with an 11-5-1 record. In division action, Brookhaven finished undefeated at 4-0 to win its first division championship in soccer. 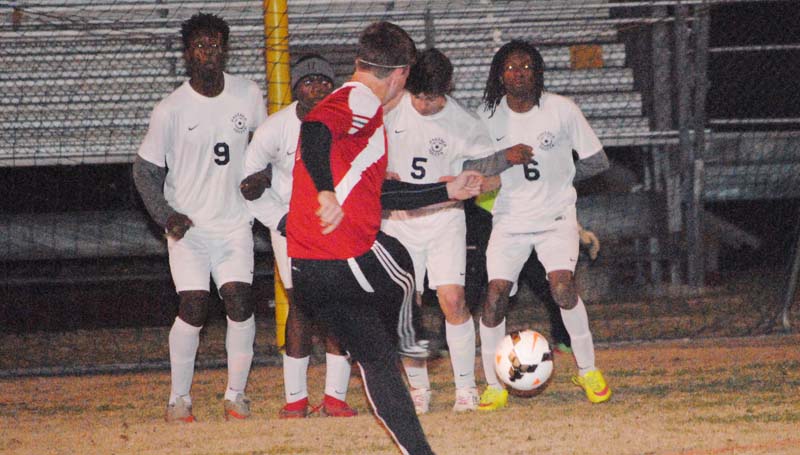 In boys’ action, Pascagoula came out strong in the first half and secured a 4-0 lead. In the second half, Pascagoula added two more goals to a clinch 6-0 win over Brookhaven.

The Panthers concluded their season with a 12-8-1 record and were also undefeated in their division at 6-0 to win the region crown. 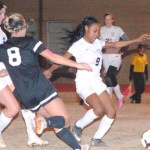 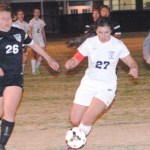 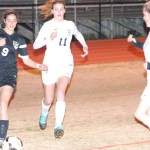 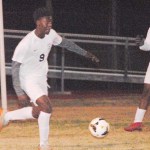 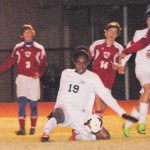 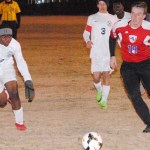