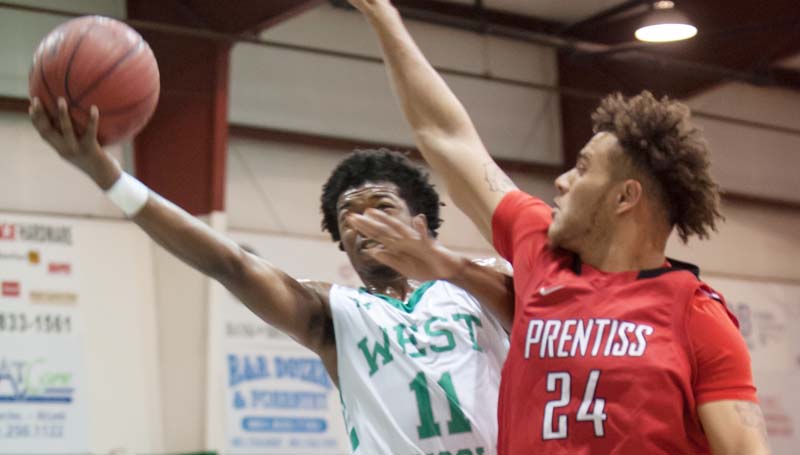 West Lincoln continues district play Tuesday on the road as the Lady Bears and Bears invade Liberty to battle Amite County beginning at 6 with the varsity girls, followed by the varsity boys at 7:30 p.m.

The Lady Bears came out strong and quickly secured a 24-9 lead after one quarter of action. Prentiss was unable to slow down the Lady Bears as West Lincoln extended its lead to 46-19 at halftime.

The Lady Bears continued their offensive dominance in the second half, stretching their lead to 67-25 after three quarters. In the fourth, the Lady Bears junior varsity squad played the rest of the game to close out a 80-42 victory.

“We shot the ball really well and it was good to get everyone in the game,” said West Lincoln coach Lane Young.

The Lady Bulldogs were led by Jordon Brinson with 16 points followed by McKayla Young’s eight points.

West Lincoln came out looking to avenge an earlier loss to the Prentiss Bulldogs. Both teams fought in a tight defensive battle to close out the first quarter tied 8-8. In the second quarter, West Lincoln put together a 13-5 run to take a 21-13 lead into halftime.

The Bears outscored the Bulldogs 30-28 in the final two quarters to secure the district win.

“The guys did a great job being patient on offense and we did an excellent job rebounding tonight,” said Young.