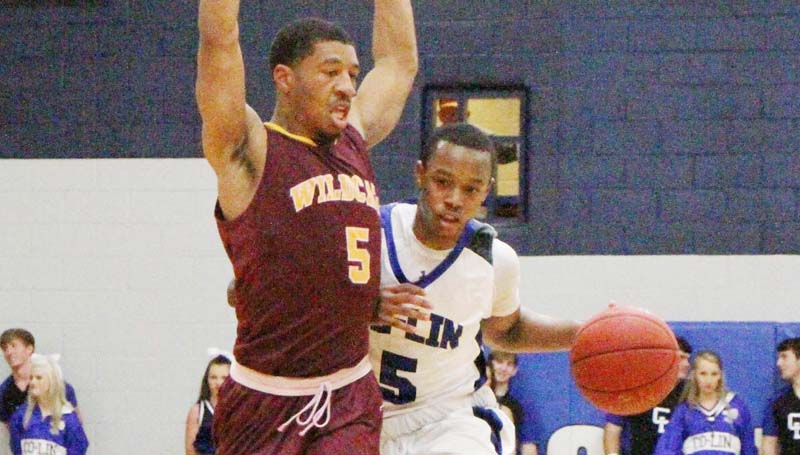 WESSON – The Pearl River Wildcats took advantage of 21 Co-Lin turnovers as they defeated the Wolves 70-56 in the South Division contest Monday night.

Midway through the first half the Wildcats took a nine-point lead. The tempo of the game appeared to play in the Wolves’ favor; however, the team could not make baskets. Co-Lin also rebounded the ball well throughout the contest. Unfortunately these efforts proved futile as the Wolves shot 36 percent from the field. The Wildcats shot lights out from the floor, making 49 percent of their shots.

“I felt like our guys did everything we could do defensively,” said Co-Lin head coach Kenny Bizot. “We couldn’t make shots. Some of it was poor decision making by our guys, but a lot of it was the length of Pearl River.”