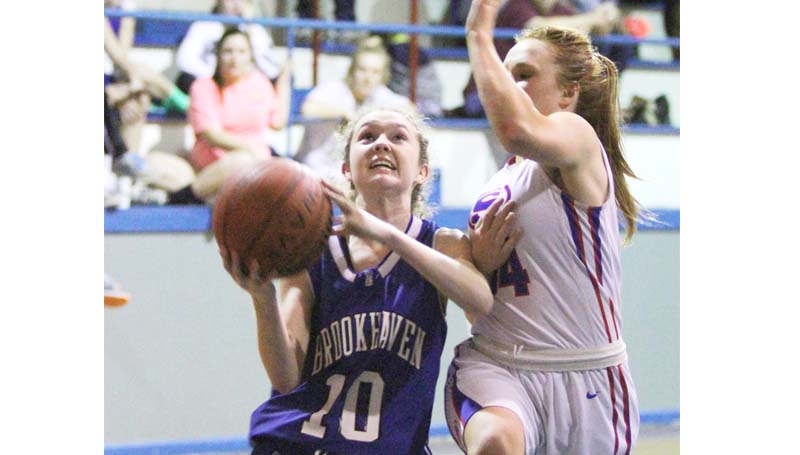 The Lady Cougars (18-12) will advance to the semifinals of the district tournament and will play the Columbia Academy Lady Cougars at ACCS.

In a battle of Lady Cougars, BA and Simpson Academy fought hard with BA securing a 18-17 lead at halftime.

In the second half, BA outscored Simpson Academy 19-14 to eliminate the Mendenhall-based team.

Brookhaven Academy secured an early 18-15 advantage, but in the second quarter the Rebels rallied back to tie the game at 25-25.

In the third quarter, the contest remained close as the Rebels held a 38-34 lead.

In the fourth, the Rebels outscored the Cougars 19-11 to collect the victory.

Devin Spears pumped in a game-high 20 points to lead the Rebels. Sneh Patel and Darius Denby chipped in with 10 points each. Brody Cole added eight points.