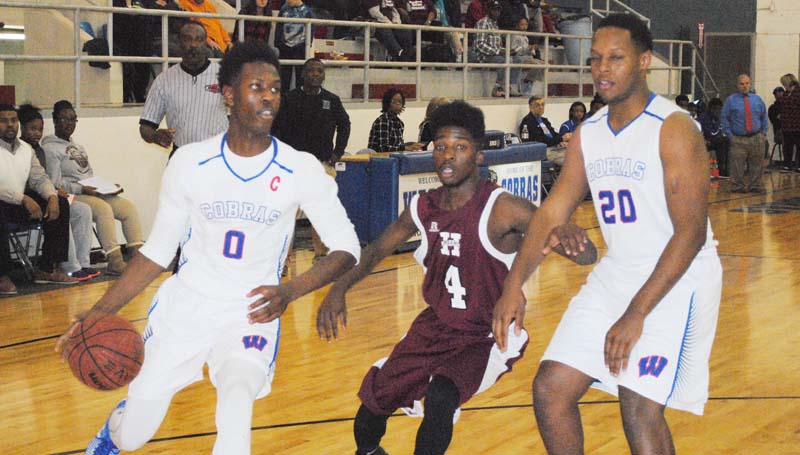 WESSON – Hazlehurst rallied back in the second half to steal two division wins from Wesson Thursday in Region 7-3A action at the Snake Pit.

In the girls’ game, the Lady Indians outscored the Wesson Lady Cobras 15-8 in the fourth quarter to clinch a 46-41 victory.

In boys’ action, Shantavis Vardaman scored the winning layup as the buzzer sounded to lift his Indians over Wesson 69-68.

The Lady Indians cut into the Lady Cobras’ lead with a 16-7 run to trail Wesson 33-31 heading into the final frame.

In the fourth, Hazlehurst’s defense continued to disrupt Wesson’s game plan and the Lady Indians put together a 15-8 run to collect the win.

“The girls played really well offensively and defensively in the first half,” said Wesson coach Rusty Newman. “As the game progressed, Hazlehurst’s defensive caused some problems for us and we just did not finish the game the way we wanted.”

The Indians outscored the Cobras 22-10 in the third quarter to capture a slim 51-50 lead at the end of the period.

In the fourth quarter, both teams scored 18 points each. Wesson had a slim lead 68-67 lead with under 7 seconds left when Hazlehurst rushed down the court for the final shot. Dennis Shannon attempted a three-pointer from the corner, but it rimmed out. Vardaman secured the rebound and put it back up for an easy score to give the Indians the win at the buzzer.

Anthony Jones powered the Cobras with a double-double performance of 37 points and 11 rebounds. Eric Rhymes chipped in 22 points and had eight rebounds. Kendrick Brown scored six points and had five rebounds. Shemar Dickerson had three points. 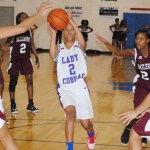 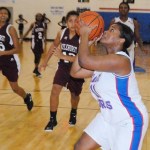 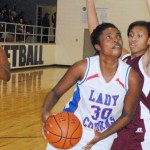 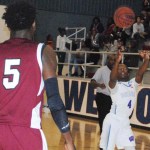 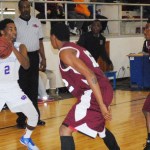 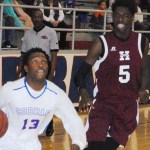