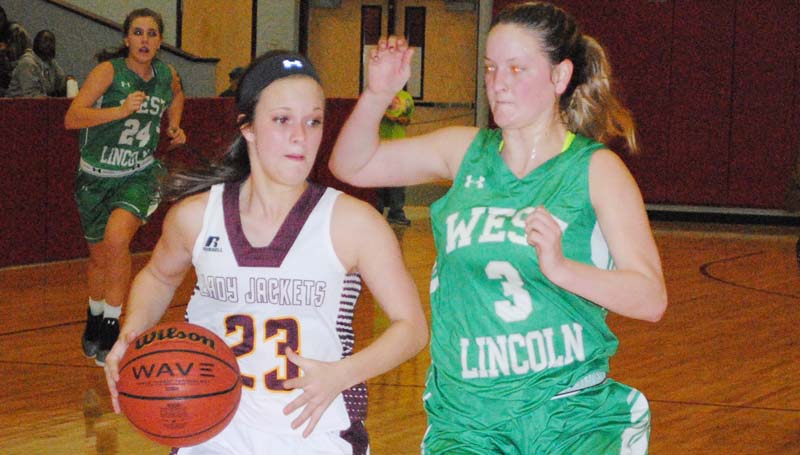 The West Lincoln Bears and the Enterprise Lady Jackets were victorious Friday night in Region 7-2A basketball action at Enterprise Gymnasium.

The Lady Jackets outscored the Lady Bears 29-13 in the second half to secure a 47-36 victory.

In the boys’ contest, the Bears survived a fourth quarter run by the Jackets to prevail 66-63.

West Lincoln continues district action Tuesday as it hosts Bassfield for senior night. Senior recognition will start at 5:30 p.m., followed by the varsity games at 6 and 7:30 p.m.

Enterprise will also be in division action Tuesday as it hosts Prentiss for two games. The varsity girls will tip off at 6 p.m., followed by the boys at 7:30.

Both teams scored 11 points in the first, but West Lincoln secured the lead with a 12-7 run to take a 23-18 advantage into halftime.

Enterprise (11-14, 3-6) rallied back to tie the game at 29-all to end the third quarter. In the fourth, the Lady Jackets closed with an 18-7 run to capture their third division win of the season.

“The girls played really well,” said Enterprise coach Jill Nations. “It was great to get another division win.”

“We played really well in the first half, but Enterprise did a great job rallying back in the second half,” said West Lincoln coach Lane Young. “We have to do a better job shooting the ball.” 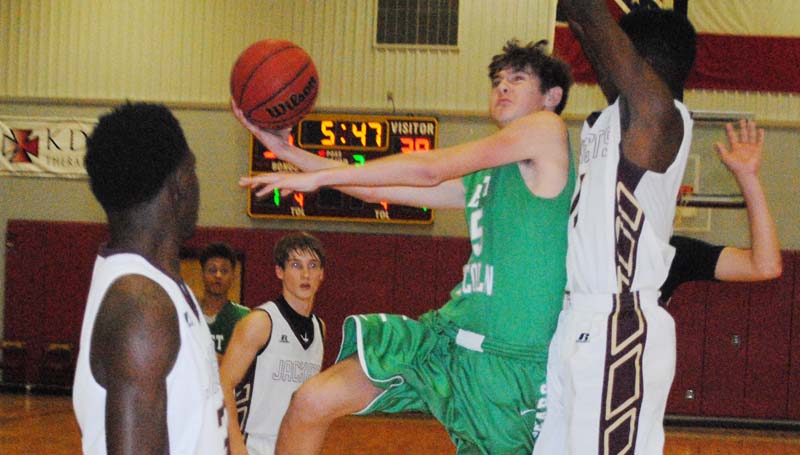 In the final quarter, Enterprise outscored West Lincoln 13-11, but failed to nail the game-tying three-pointer to force overtime.

“We are very fortunate to get the win tonight,” said Young. “Enterprise out-hustled us and shot the ball better. We need to do a better job in getting everyone involved offensively.”

“This was tight game for both teams,” said Enterprise coach John Knight. “Overall, I was very pleased with my guys’ effort. We fought hard throughout the whole game. Normally, we are a very good free throw shooting team, but we did not do very well tonight. That was basically the difference of the game.”

Cody Leggett and Mitchell Poole directed the Jackets with five points each. 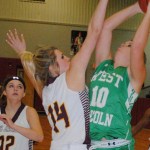 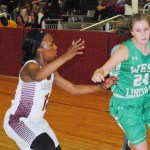 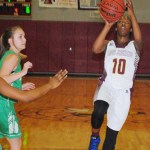 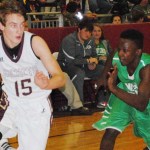 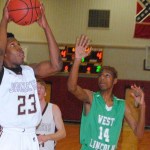 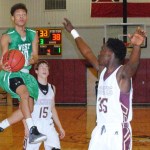