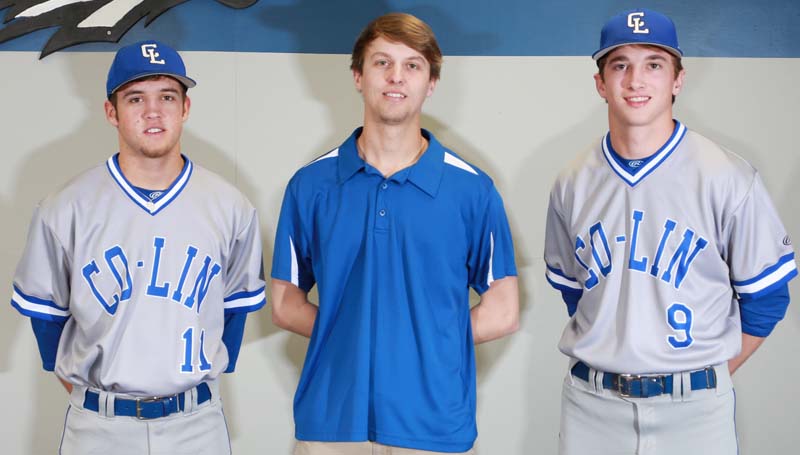 WESSON – Copiah-Lincoln Community College head coach Clay Smith hopes to build on the 15-27 record from the 2015 season with consistency off the mound and in the batter’s box. The 2016 squad is athletic and has a nice balance of speed and power. A core group of returning sophomores, who each had individual success last season, will lead the Wolfpack in the 2016 campaign.

Wolves have depth in the infield

Jordan Antley returns for his sophomore season anchoring the Wolfpack defense. Antley played in all 42 games last season. The West Monroe, La., native provided stability and assurance on the field. Antley also pitched just over 25 innings in the 2015 season and posted a 2-2 record with 14 strikeouts. Other sophomore returnees Justin Oliver of Poplarville, Bailey Warren of Wesson, and Jackson Twitty of Ridgeland, provide depth to the lineup. Freshman Chris Prentiss of Vicksburg is also expected to see the field in an infield role. Other freshman infielders include Tyler McLeod of Wesson and Kody Smith of Monticello.

With 50 hits and a .373 batting average in 2015, Jeremy Moore led the Wolfpack program. The Florence High School product also came across the plate 40 times and had 30 RBIs. Moore used his speed to make plays in the field and to steal 11 bases throughout the season. The stellar season earned Moore MACJC Second Team All-State. Team captain Austin Irby (also a pitcher) and Kewaun May will return to cover the alleys in 2016, as well.

Taylor provides experience behind the plate

Reed Taylor of Summit returns to the pack to lead the team from behind the plate. The second leading hitter of 2015, Taylor boasted a .339 batting average and knocked in 24 runs. Taylor’s talents defensively and in the batter’s box earned him MACJC Second Team All-State in 2015. He will be joined by freshman J.T. Wright of Laurel. Wright, a talented catcher with good arm strength, is a product of NE Jones.

Langdon and a host of sophomores return to the mound

With 70 innings pitched in 2015, Cole Langdon, of Ventress, La., racked up 48 strikeouts and a 4-5 record. This performance from the mound landed Langdon MACJC Second Team All-State. Jackson Cole of Bogue Chitto, an athletic pitcher with a strong arm, Austin Douglas of Mt. Olive, a relief pitcher, Miles Thomas of Clinton, a lefty and great strike thrower, Austin Odom of Mendenhall, a steady arm from the bullpen, and Tanner Jones of Brandon, a sidearm thrower, all gained experience in 2015 from the hill. Austin Irby and Jordan Antley will be expected to see time on the mound as well.

Co-Lin begins its baseball season Tuesday as the Wolves host the Mississippi Delta Trojans for a doubleheader. Action begins at 3 p.m.