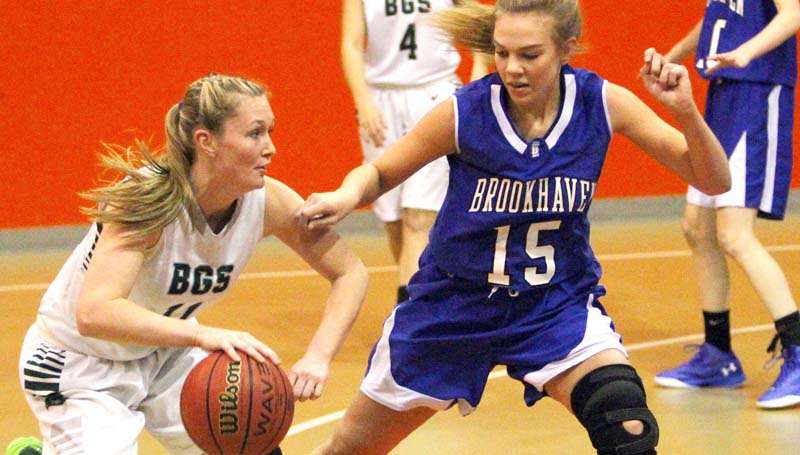 COLUMBIA – The Brookhaven Academy Lady Cougars’ season came to an end Tuesday night after falling to the Bowling Green Lady Bucs 77-54 in the opening round of the MAIS AAA South State tournament at Columbia Academy.

The Lady Cougars, coached by Josh Watts, finished the season with a 18-15 record.

The Lady Bucs kicked off the first quarter with a strong defensive push as they overwhelmed the Lady Cougars to claim an early 25-9 lead. They cruised to a commanding 43-27 advantage at halftime.

The Lady Bucs outscored the Lady Cougars 44-27 in the final two quarters to secure the win.

Edie Riley was the top scorer for the Lady Cougars with 19 points. Sissy Byrd chipped in 10 points and was the leader on the boards with six rebounds. Sophie Wilson and Anna-Michael Smith contributed seven points each. Kailyn Jordan and Cameron Watson netted four points apiece. Leah Case finished with three points. Watson provided assistance on the boards and had four rebounds. Smith collected three rebounds.