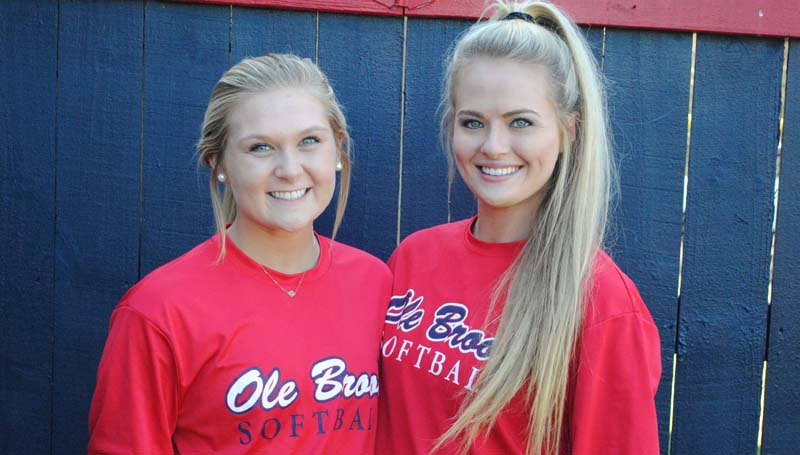 Pitching and defense will be the keys to victory when the Brookhaven Lady Panthers kick off their fastpitch softball season Saturday in Lawrence County’s jamboree in Monticello.

The Lady Panthers will have two seniors providing leadership in Katherine Shell and Haley Speaks.

“We are excited to get the year started,” said Brookhaven head coach Mandy Vinson. “We should be really good on defense and have speed on the bases.”

The Lady Panthers will be looking to improve on last season’s 18-9 record (2-2 in region).

The Lady Panthers will have six returning starters to help in the field: Shell at pitcher, Speaks at catcher, Tia Bussey at center field, Jada Henderson at left field, Cheyenne Motley at first base and Kat Wallace at second base.

The Lady Panthers will be on the road for the first three games before returning for their first home opener against the Franklin County Lady Bulldogs on March 3. The junior varsity game will start at 5 p.m., followed by the varsity game at 6:15 p.m.