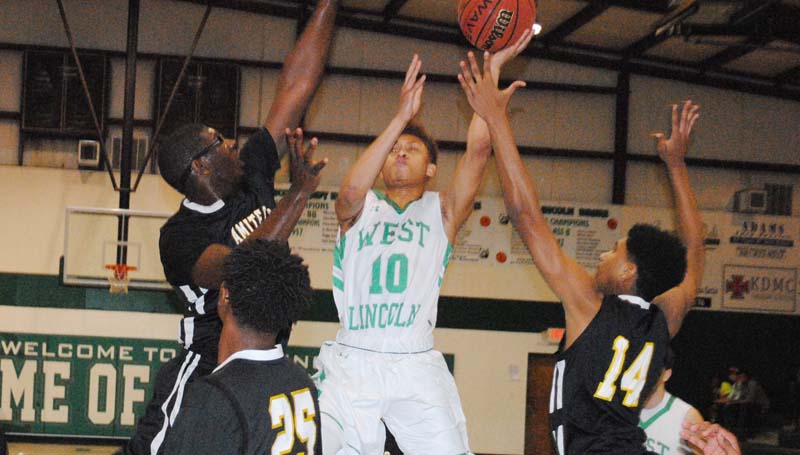 The West Lincoln Bears and the Lady Bears survived the elimination round of the Region 7-2A tournament with wins over Amite County and Prentiss Tuesday night at Jack Case Gymnasium.

In the girls’ contest, the Lady Bears crushed the Lady Bulldogs 64-37 to advance to Thursday’s contest against the Amite County Lady Trojans. Tip off is at 4 p.m.

In boys’ action, the Bears feasted on the Trojans to clinch a 62-34 victory and advance to Thursday’s contest. They will face the Bassfield Yellowjackets at 8:30 p.m.

The Lady Bears quickly dominated the Lady Bulldogs in the first quarter to claim a 14-2 lead and cruised to a 30-21 lead at hafltime.

In the third, the Lady Bears (15-11) picked up where they left off and hammered the Lady Bulldogs to extend their lead to 51-25. They held off Prentiss’ attack in the fourth quarter to secure the win.

“Glad to get the win,” said West Lincoln coach Lane Young. “We started the game off playing sloppy but the girls fought hard to get the win. Now we must regroup and get ready to play the Amite County Lady Trojans on Thursday.”

Jada Brinson was the top scorer for the Lady Bulldogs with 11 points. MeKayla Young chipped in 10 points. Jakera Madison finished with five points.

The Bears (17-9) relied on their defensive pressure set the tone as they clobbered the Trojans to claim a 29-12 lead at halftime.

In the third quarter, West Lincoln put together a 23-12 run to push its lead to 52-24. In the final quarter, both teams scored 10 points each as West Lincoln cruised to the win.

“I thought we came ready to play,” said Young. “Our defensive pressure was the difference of the game. Proud to get the win, but now we must prepare for a tough and physical Bassfield team.”

Ronnie Edwards pumped in a game-high 28 points, five rebounds and had four steals to lead West Lincoln. Keshaun London chipped in 14 points and had seven rebounds. Adam Martinez and Dominique Chism provided six points each. Le’Darrius Jones and Donterrius Taylor netted four points each. Taylor was the leader on the boards with 12 rebounds. 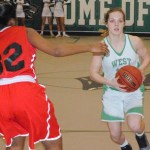 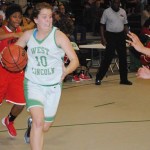 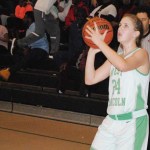 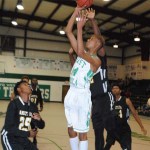 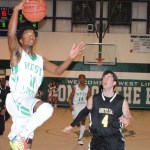 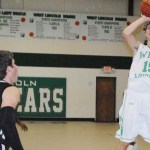