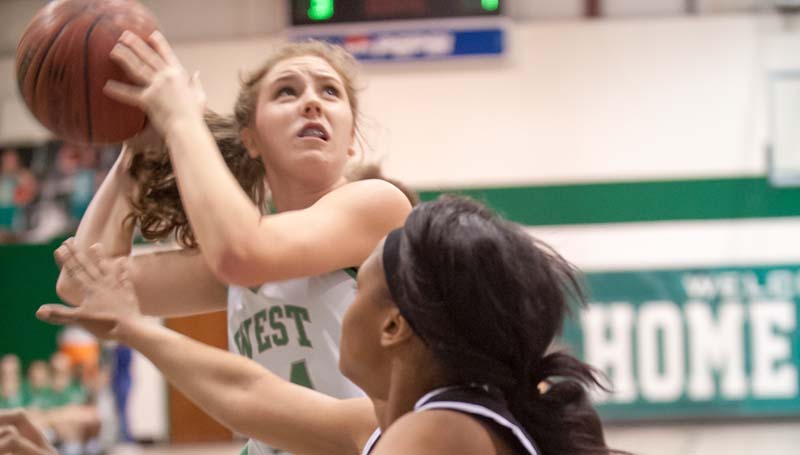 In boys’ championship contest, the Bears fell to the Prentiss Bulldogs 48-27.

Both the Bears and Lady Bears will be in action Monday and Tuesday as they kick off the state playoffs.

The Lady Bears will travel to take on Richton Monday at 7 p.m. The Bears will host the opening round of the state tournament against East Marion Tuesday. Tipoff is at 7 p.m.

The Lady Yellowjackets came out strong in the opening quarter to claim a 12-11 lead.

West Lincoln rallied back in the second with a 8-6 run to take a 19-18 lead into halftime.

West Lincoln continued to wear down the Lady Yellowjackets, extending its lead to 25-20 after three quarters. In the fourth quarter, both teams scored 19 points as West Lincoln held on to collect the win. WL secured the third seed in the state playoffs with the win.

“The girls did a great job competing tonight after a tough loss Thursday,” said West Lincoln coach Lane Young. “I was very proud of their effort.”

Derria White and JaQuala Green led Bassfield with 15 points each. 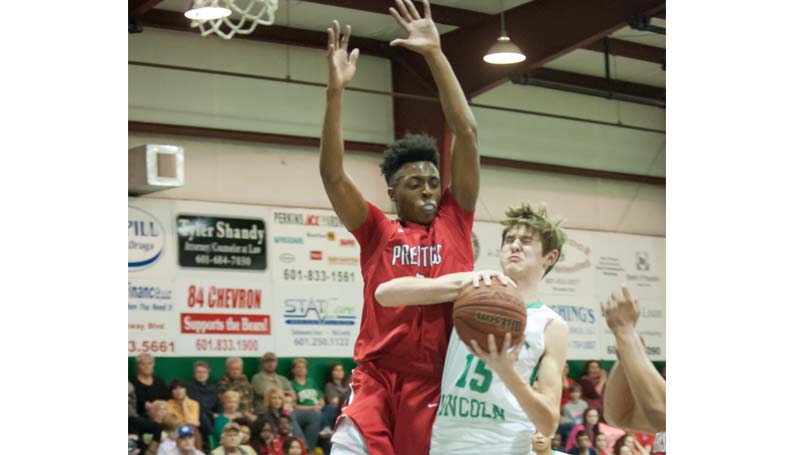 The Bears and the Bulldogs battled in the final game of the night for the district title. Prentiss claimed a narrow 8-6 lead after one quarter. In the second, Prentiss took charge of the contest, outscoring the Bears 16-10 to take a 24-16 lead into halftime.

The Bulldogs outscored the Bears 24-11 in the final two quarters to win the district championship.

Kevin Hall was the top scorer for Prentiss with 15 points.

“We didn’t shoot the ball like we needed,” said Young. “We have to get refocused for Tuesday. I would like to thank to all the fans who came out to support our local teams in the tournament this week.”