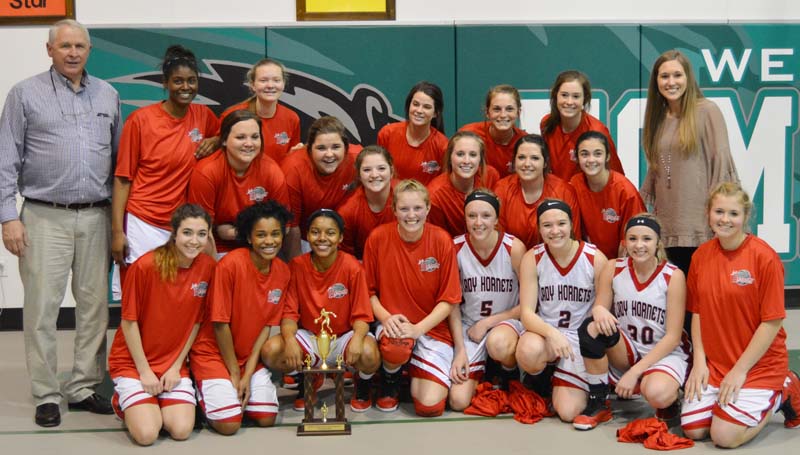 In boys’ action, Bassfield squeezed by Loyd Star 45-41 in the boys’ consolation game.

Amite County started the game on fire as it secured a 12-7 lead at the end of the first period. AC continued it in the second quarter to take a 23-15 lead into halftime.

Loyd Star outscored Amite County 20-17 to tie the game at 40-all at the end of regulation.

In overtime, the Lady Trojans jumped out to an early lead, but the Lady Hornets refused to give in as they rallied back to capture the crown.

“In the first half, we struggled to get things going,” said Loyd Star coach Gene “Moochie” Britt. “In the second half, we picked up the tempo on defense and caused Amite County to turn over the ball. Offensively, we did a great job fighting back to force overtime and secure the win. Overall, I was pleased with my girls’ effort. They fought hard throughout the whole game and did not give up.” 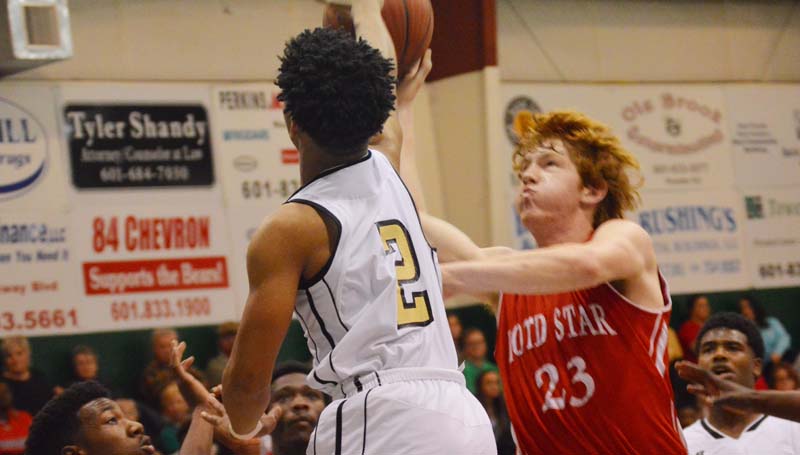 The Hornets took control of the first period at 11-7, but the Yellowjackets would answer in the second with a 15-3 run to take a 22-14 lead into halftime.

The Yellowjackets continued that momentum with a 14-9 run in the third period to increase their lead to 36-23 at the end of the third.

The Hornets put together an 18-9 run to close the final frame, but it wasn’t enough.

“We played really terrible in the first half,” said Britt. “In the second half, we waited too late to start playing, even though we came close several times to take over the lead in the fourth quarter. The difference of the contest was free throws.”

Loyd star finished 5-of-12 from the line, while Bassfield was 9-of-20 from the charity stripe.