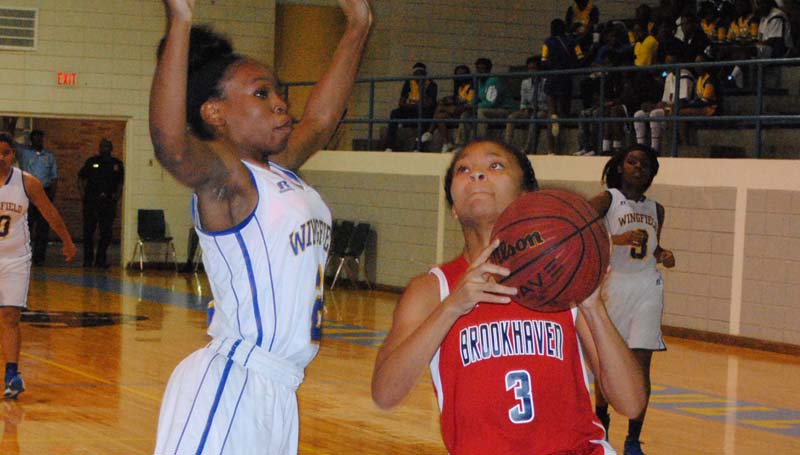 NATCHEZ – The Brookhaven Lady Panthers defeated the Wingfield Lady Falcons 48-35 Friday in the consolation game of the Region 6-5A tournament.

In the boys’ region championship, the Panthers suffered a tough 59-55 defeat at the hands of the Provine Rams.

In other tournament action, the Wingfield Falcons ended the Natchez Bulldogs’ season with a 56-55 win in the consolation game. In the girls’ championship contest, the Lady Rams edged the Lady Bulldogs 48-46 to win the district crown.

The Lady Panthers (3-22) will be in action Monday as they travel to Laurel to take on the Lady Golden Tornadoes in the first round of the state playoffs.

The Panthers (21-4) will resume action Tuesday as they host the opening round of the Class 5A state playoffs against South Jones. Both games begin at 7 p.m.

The Lady Panthers clobbered the Lady Falcons to secure a 14-4 advantage in the first. In the second quarter, Brookhaven won the scoring spread 9-8 to take a 23-12 lead into halftime.

The Lady Panthers outscored Wingfield 25-23 in the final two quarters to end the Lady Falcons’ season.

“This was a great win for the girls,” said BHS coach Preston Wilson. “I was very pleased with my girls’ effort. They fought hard throughout the whole game. This is a great learning experience for us as we move on in the playoffs.” 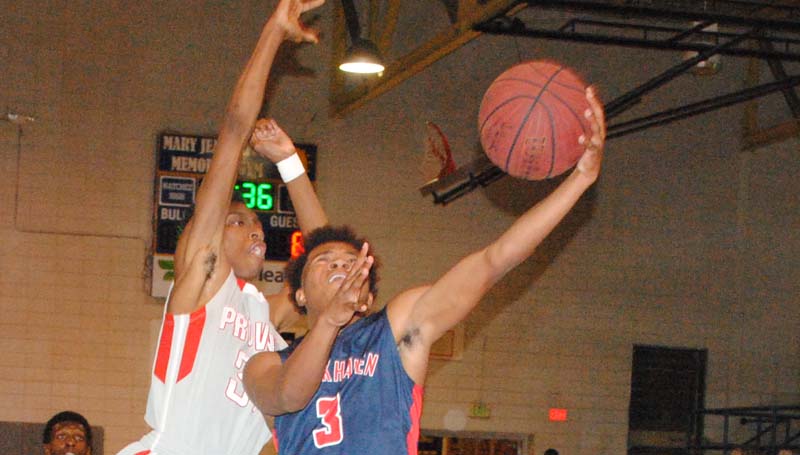 The Panthers and Rams continued their fierce rivalry Friday night in the boys’ championship contest. Brookhaven came out strong to start the game to claim a 15-10 lead after one quarter.

In the second, the Rams answered the Panthers’ challenge with a 18-9 run to close out the first half leading 29-23.

Brookhaven managed to outscore Provine 32-30 in the final two quarters, but fell short of the comeback. The Rams finished off the sweep winning both the girls’ and boys’ regional tournament titles.

“We are proud of our accomplishments and it was a great opportunity for us to play for the district title,” said BHS coach Jimmie Butler. “Now, it is playoff time and we have to focus our attention on our opponent that we are playing Tuesday.” 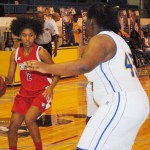 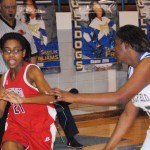 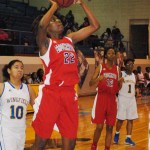 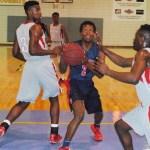 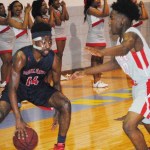 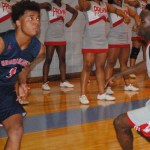