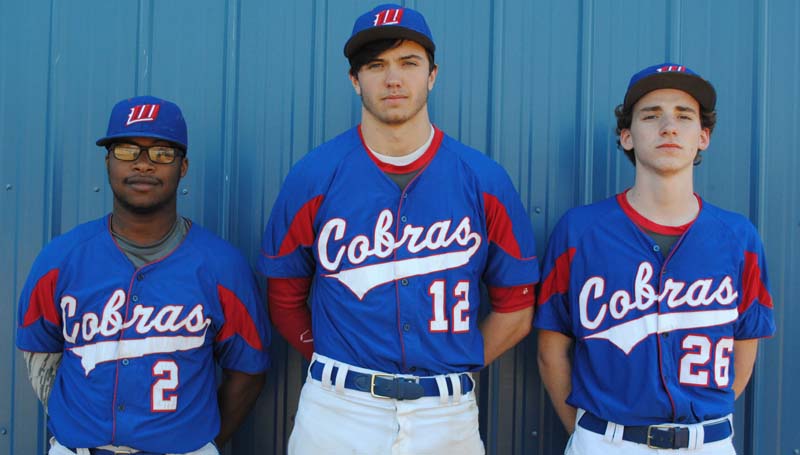 A talented group of juniors, along with seniors Davion Frye, Bolon Tadlock and Max Daughdrill, will lead the Wesson Cobras on the diamond this season.

“I think we are going to have a great season,” said Wesson coach Seth Lofton. “We have a big group of juniors that bring a lot of talent. The team’s attitude and work ethic in practice has been really great.”

After finishing runners-up in the South State championship in Class 3A, the Cobras are looking to return to the playoffs and improve on a 17-6 record from last season. In division action, Wesson posted a 7-1 record to win the division crown.

Daughdrill posted a .400 batting average last season. Smith is second behind Daughdrill; as a junior as he earned a .369 batting average. Middleton had a .305 average and McQuage finished with a .241 average at the plate.

The Cobras will host a classic game Friday against East Marion. Junior varsity action starts at 4 p.m., followed by the varsity game at 6 p.m.

29-second round of playoffs

2-Second Round of Playoffs

5-9-Third Round of Playoffs