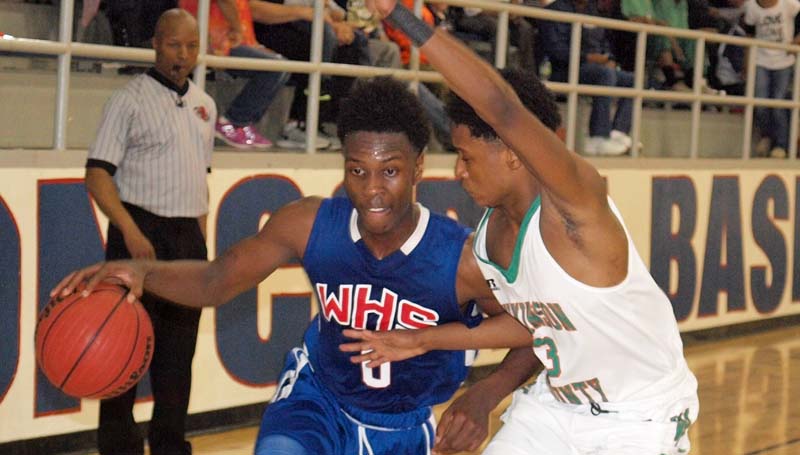 WESSON – The Wesson Cobras captured a 75-65 victory over the Wilkinson County Wildcats in the boys’ Region 7-3A tournament consolation game Friday night at the Snake Pitt.

In the girls’ consolation game, the Lady Cobras lost to the Lady Wildcats 50-29.

In other tournament action, Jefferson County made a clean sweep in the championship games. The Lady Tigers won the girls’ crown with a 54-44 win over Port Gibson. The Tigers beat Hazlehurst 78-72 to win the boys’ title.

Wesson will play in the opening round of the state tournament Monday and Tuesday. The Lady Cobras travel to Tylertown Monday to play the Lady Chiefs at 7 p.m. The Cobras will resume action Tuesday as they invade Foxworth to tangle with the West Marion Trojans at 7 p.m.

Travion Jones was the top scorer for the Wildcats with 18 points, nine rebounds and two steals. Robert Swint chipped in 16 points and had five steals JaQuarious Stewart scored 13 points. four rebounds, three steals and had one blocked shot. 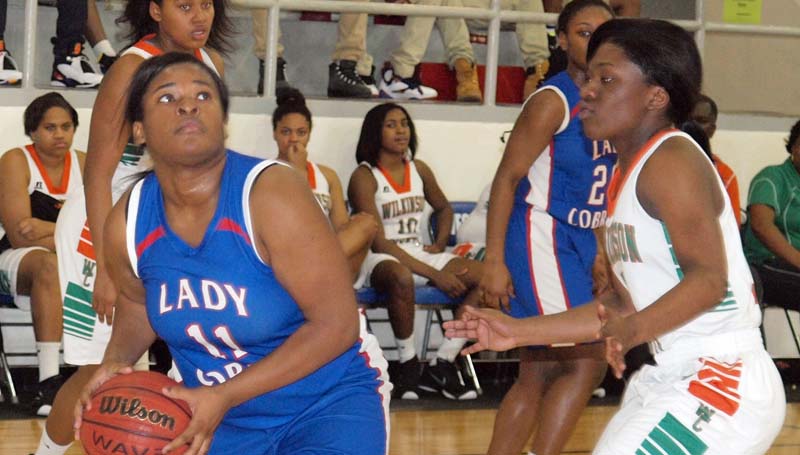 The Lady Tigers were led by Diamond Smith with 17 points. Kailyn Hammett and Antrelle Gales scored 14 points each.

For Port Gibson, Nakendra Owens was the top scorer with 24 points. Jequila McCay finished with 16 points

Christian Day was the top shooter for Jefferson County as he pumped in 25 points. Akeem Williams followed closely behind with 23 points. Joshua Day added 18 points