Crusaders tower over BC 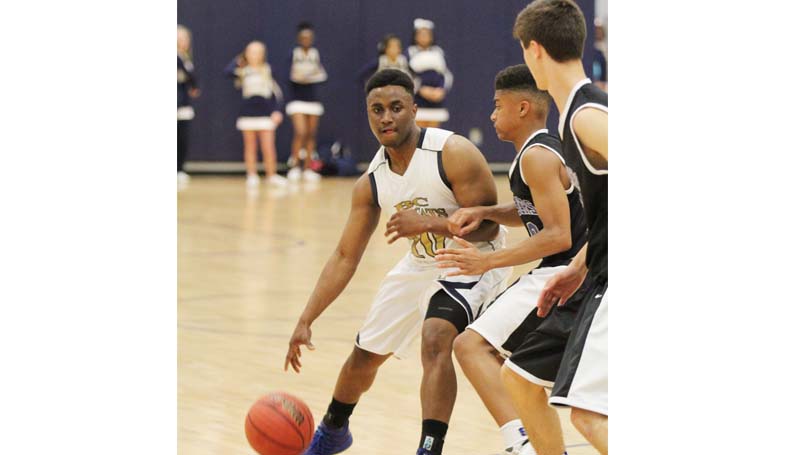 BOGUE CHITTO – The Bobcats’ season came to an end Wednesday night with Bogue Chitto falling to the Sacred Heart Crusaders 67-46 in the opening round of the Class 1A state playoffs.

The Bobcats, coached by Mark Pitts, finished the season with a 4-26 record overall.

The Crusaders came off the bus ready to play. They scored an impressive 24 points in the first and relied on strong defense to hold the Bobcats to just nine points. In the second quarter, Bogue Chitto’s defense stepped up, but Sacred Heart’s big men were too much for the Bobcats to handle as they trailed 37-17 at halftime.

Both teams scored 14 points in the third period. In the final quarter, Bogue Chitto threatened to rally back, but the Crusaders held BC to only 15 points to escape with the win.

“We did not play to our best ability tonight, but we had a great season this year,” said Pitts. “Overall, I was proud of the guys’ effort. We played for the district championship last week and was able to host a playoff game this week. Bogue Chitto Bobcats boys basketball program has not done that in a long time. I am very proud of the young men that stepped on the hardwood for me and for the community. Now as we head into the offseason we have to work hard and get better for next year.”