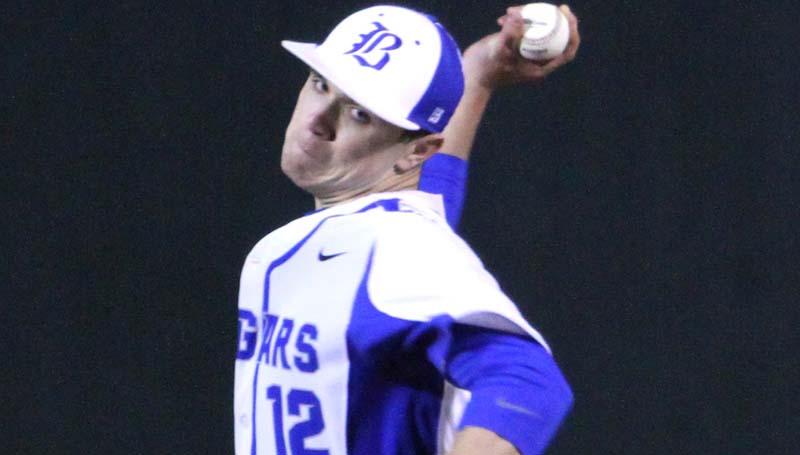 It took extra innings but the Brookhaven Academy Cougars rallied to knock out the Amite School Center Rebels for the second time in 10 days by a score of 9-8 Friday night at Harold Williams Ballpark.

“This game was all over the place,” said BA head coach Tyler Parvin. “We did some things real good tonight and didn’t do some things very well at all. I can say there are games that you look back on and say we’ll take the win and move on to tomorrow; this was one of them.”

Madison Smith led the 12-hit Cougar attack with a double and two singles including a walk-off, bases-loaded hit up the middle in the ninth. Carter Culbertson, Fisher Warren and JT Cline each contributed a pair of hits to the BA ledger. Taylor Freeny, Connor Clyde Smith and Jaden Clark rounded out the hit parade with a single each.

Parvin commented on the BA hitting, “Our kids battled all night at the plate and if you do that, you always have a chance to win.”

Smith picked up the win in relief of Freeny, striking out seven in four innings of work. Freeny also struck out seven in his five frames of work on the hill. Brady Milton took the loss in two innings of relief for the Rebels.

The Cougars are schedule to be in action on Tuesday evening at they travel south down Interstate 55 to take on the Parklane Pioneers. JV first pitch is on tap for 4:30 pm followed by varsity action at 6:30.