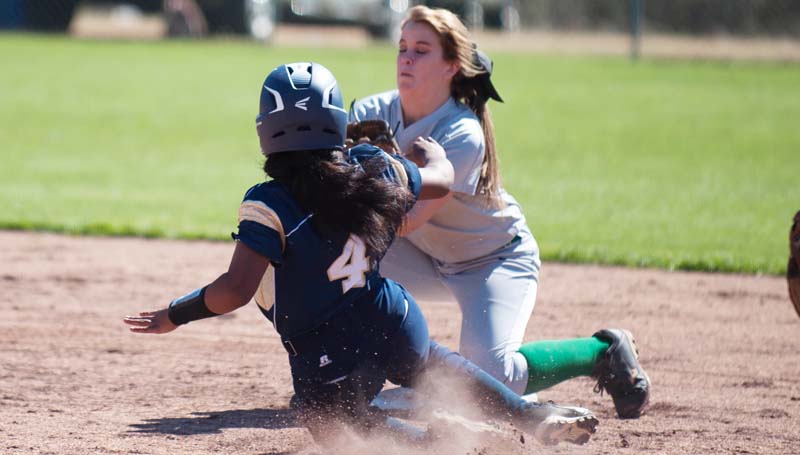 The Lady Bears opened the fastpitch season with a 9-1 victory over Franklin County and a 7-2 loss to the Bogue Chitto Lady Cats Saturday in West Lincoln’s softball classic.

Franklin County scored the first run of the day in the first inning, but West Lincoln answered to tie the game at 1-1.

Throughout the rest of the contest, the Lady Bears outscored the Lady Bulldogs 8-0 to collect the win.

Megan Gerald was the winning pitcher for West Lincoln.

The Lady Bears fell to the Lady Cats in their second game of the classic. West Lincoln took an early 1-0 lead, but Bogue Chitto fought back to take over the lead in the fourth inning after scoring three runs.

The Lady Cats added four more runs in the sixth inning to stretch the lead to 7-1.

The Lady Bears plated their final run in the bottom of the sixth inning.

Megan Gerald was the losing pitcher. Alana Nettles recorded the win for BC.