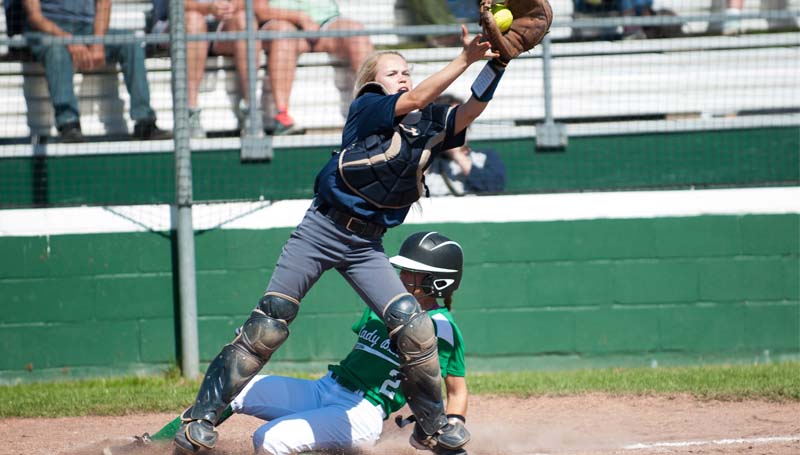 “Glad to get the win,” said West Lincoln coach Andrew Redd. “The girls played hard and made the plays that we needed to collect the win.”

The Lady Bears (2-2) will return to action Friday when thet travel to Wesson to take on the Lady Cobras. Junior varsity action begins at 5 p.m., followed by the varsity game at 6:15.

The Lady Cats, coached by Scott Leggett, will resume action Tuesday as they visit Columbia. Junior varsity action begins at 5 p.m., followed by the varsity game at 6:15 p.m.

The Lady Cats and the Lady Bears fought in a scoreless contest in the first two innings, before West Lincoln got its offense going in the third to secure a 2-0 lead.

Bogue Chitto would answer in the top of the fourth, scoring their only run of the game.

The Lady Bobcats collected 10 hits in the game. Reagan Kirkland led the Lady Cats at the plate going 3-for-3 with three singles. Codi Leggett and Julianna Frazier each had two singles. Cherrie Savoie, Stevie Montgomery, and Alana Nettles all hit safely. Codi Leggett collected the only RBI for Bogue Chitto.

Megan Gerald pitched the win for the Lady Bears. She allowed only one run on 10 hits. She struck out four and walked two.

Alana Nettles absorbed the setback for Bogue Chitto. She allowed eight runs on seven hits, walked one, and had four strikeouts.